Kushner: Saudi among 6 States to Normalize Ties with ‘Israel’

Story Code : 886716
Islam Times - The US president’s son-in-law and political aide, Jared Kushner, stressed that Saudi is among the six states that will normalize ties with ‘Israel’, adding that Trump is working with King Salman in face of the “Iranian threat”.
In an interview with CNN, Kushner considered that the normalization deals between ‘Israel’ and a number of Arab states contributes to establishing a new Middle East, alleging that the people of the region have got fed up with wars.

During the ceremony held to sign the ‘Israel’-Bahrain and ‘Israel’-UAE normalization deals, Trump said on Tuesday that Saudi as well as a number of other countries will join the peace efforts an normalize ties with the Zionist entity at the suitable time.
Share It :
Related Stories 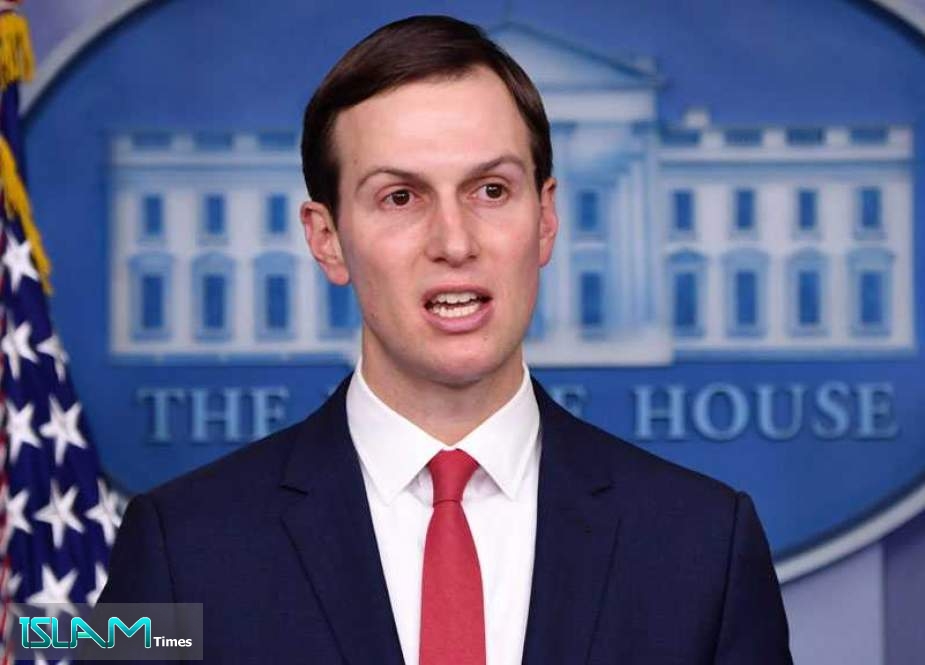