Iran Sanctions US Ambassador to Iraq over Gen. Soleimani’s Assassination

Story Code : 893688
Islam Times - Iran’s foreign ministry spokesman said the Islamic Republic has sanctioned US Ambassador to Iraq Matthew Tueller over his involvement in the assassination of top Iranian commander Lt. General Qassem Soleimani and many more acts of terror against the Islamic Republic.
“US Amb. to Iraq, Matthew Tueller, has had a central role in coordinating terrorist acts in Iraq & beyond, in criminal assassination of Gen. Soleimani & in advancing sanx agst our ppl. Today, Iran designated him & two other officials involved,” Khatibzadeh said in a tweet on Friday.

According to a statement released by the Iranian Foreign Ministry on Friday, Deputy Chief of Mission at the US Embassy in Baghdad Steven Fagin and Rob Waller, who assumed charge of US Consulate General Erbil on July 1, 2020, have also been sanctioned by Iran for their role in “organizing, funding, directing and carrying out terror acts” as well as supporting terrorist groups, including Daesh, against the interests of the Iranian government and people.

The statement added that the text of the “Law on Countering the Violation of Human Rights and Adventurous and Terrorist Activities of the United States in the Region” passed by the Iranian Parliament on August 13, 2017, has clearly and precisely mentioned the legal consequences of adding the names of natural and legal persons to Iran’s sanctions list.

US President Donald Trump ordered a fatal drone strike on General Soleimani’s vehicle upon his arrival in Baghdad International Airport on January 3 at the invitation of the Iraqi government.

The two commanders were highly popular because of the key role they played in eliminating the US-sponsored Daesh terrorist group in the region, particularly in Iraq and Syria.
Share It :
Related Stories 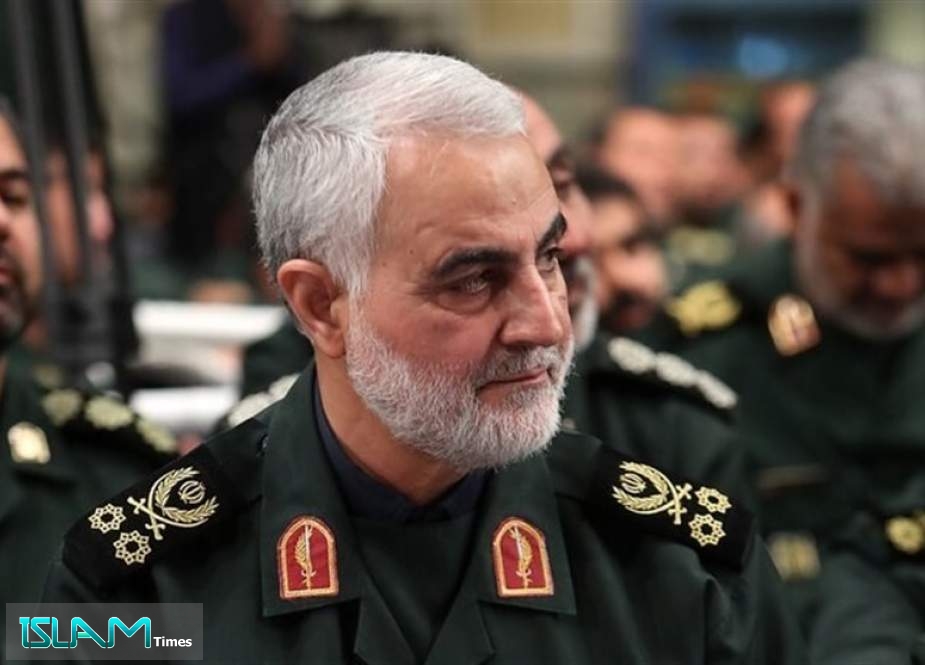