Story Code : 894114
Islam Times - Malaysian Prime Minister Muhyiddin Yassin is facing calls to resign in a new power struggle following King Abdullah's rejection of his call for an emergency status to contain the coronavirus crisis.
Malaysia's monarch turned down PM Muhyiddin's request to declare a state of emergency on Sunday and asked the country's politicians to end any politicking that could destabilize the government, whose performance in handling the pandemic he appraised as satisfactory.

The palace said in a statement that the king believed the government was capable of managing the coronavirus crisis despite the pressures mounting on the economy.

“His Majesty is confident in the ability of the government under the leadership of the prime minister to continue to implement policies and enforcement efforts to curb the spread of the COVID-19 pandemic,” said the statement.

Muhyiddin had requested emergency rule amid a fresh spike in coronavirus infections in Malaysia.

However, leaders of other political parties in Muhyiddin's coalition as well as the opposition took advantage of the royal rejection to demand that the prime minister step down.

Critics accused Muhyiddin of seeking to use the pandemic as a pretext to suspend the parliament and avoid a test of his two-seat parliamentary majority.

“Thankfully, His Majesty the King was not influenced by the political game that could drag the country into more critical territory,” said Ahmad Puad Zarkashi, from the United Malays National Organization (UMNO) - the largest party in the ruling coalition.

“The people’s wellbeing is more important. By right, Muhyiddin should step down,” he added.

Also opposition lawmaker Wong Chen hailed the rightful decision by the monarch to turn down  Muhyiddin’s “malicious” request for a state of emergency, and demanded that the premier quit.

Emergency rule would include suspending the parliament. Critics see the move as an attempt by the prime minister to stay in power amid a leadership challenge.

Muhyiddin has been facing an unsteady grip on power since March when he came to office with a two-seat majority.

Last month, opposition leader Anwar Ibrahim claimed that he had majority support in the parliament to form a new government.
Share It :
Related Stories 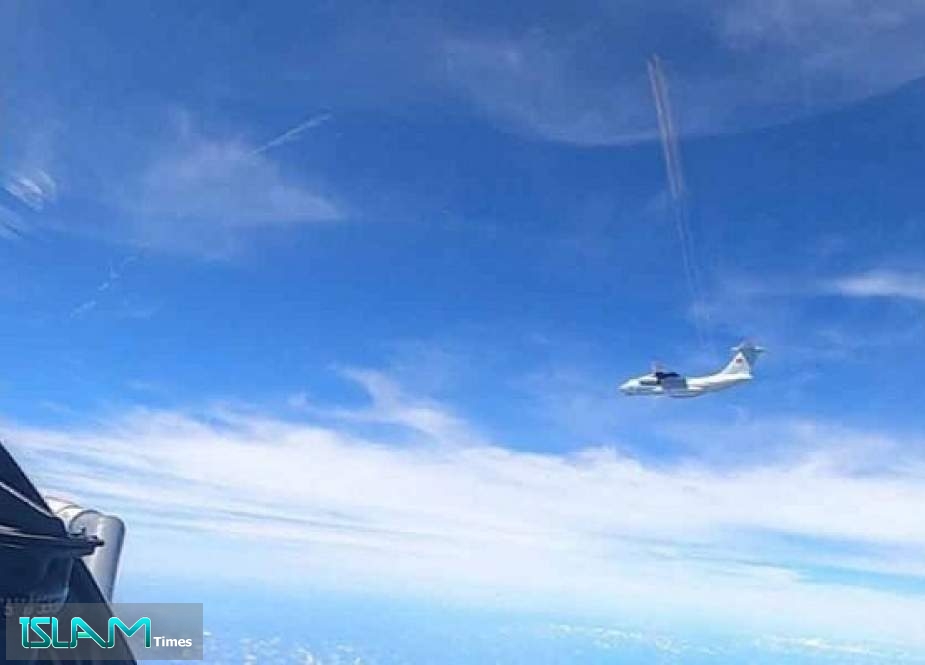