Story Code : 894216
Islam Times - Venezuelan President Nicolas Maduro says his country has designed “a highly effective antiviral” that decimates coronavirus without any side effects.
"I want to say that Venezuela has developed a medicine that annihilates 100 percent of the coronavirus," Maduro said, describing it as a “highly effective antiviral.”

The drug will be presented to the WHO for certification, he added.

It was designed by the Venezuelan Institute for Scientific Research (IVIC), which has been working on a cure for the virus for the past six months, he noted, RT reported.

The medicine is based on a molecule called TR-10, which was isolated and, when pitted against the virus, proved its absolute effectiveness, he said.

Maduro said the study has already been reviewed by experts and scientists, and will be presented to the World Health Organization (WHO) so that it can certify its findings.

As he touted the potential breakthrough in COVID-19 therapy, Maduro said Venezuela looks forward “to offering this treatment to the world,” congratulating the IVIC on “this great contribution to humanity.” Mass production of the drug will be facilitated through “international alliances,” he said, without elaborating.

The newly-developed drug is completely safe, the institute claimed, insisting it “does not affect healthy molecules in the body” and does not result in any side effects.

The studies were conducted on virus cells isolated from Venezuelan coronavirus patients, Gabriela Jiménez, the minister of science and technology, said.

The molecule is an ursolic acid derivative, which “has shown 100 percent inhibition of virus replication in vitro (outside of a living organism),” she said, as cited by EFE News Agency.

Earlier this month, Venezuela became the first Latin American nation to receive Russia’s Sputnik V COVID-19 vaccine. Around 2,000 people are expected to be immunized in Venezuela as part of the phase III trial. It was registered in Russia in August, making it the world’s first registered COVID-19 vaccine.
Share It :
Related Stories 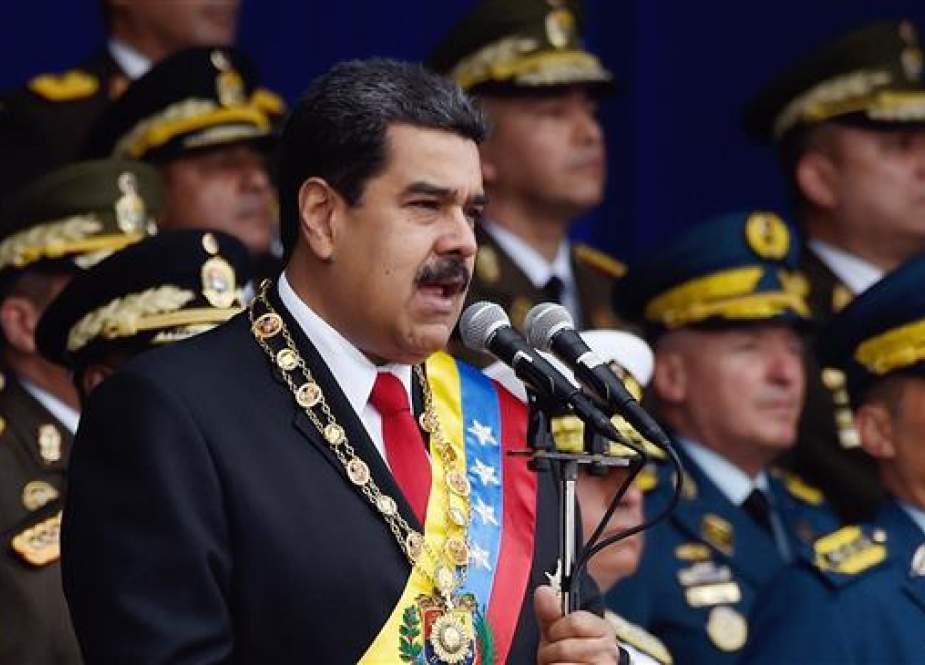