"There is much more work to do for sure. We have a lot to discuss today: Our co-operation on the pandemic that originated in Wuhan, to confronting the Chinese Communist Party’s threats to security and freedom to promoting peace and stability throughout the region”, Pompeo said before negotiations were launched.

During the talks, India and the US moved to sign a major information-sharing deal called Basic Exchange and Co-operation Agreement [BECA], allowing New Delhi to have access to critical geo-spatial data and real-time images from American satellites. The signing of the pact comes just as tensions are rising over the China-India border dispute in the Himalayan region, and many believe that BECA will now endow India with additional tools in its geopolitical confrontation with Beijing, and also allow New Delhi to track movement of Chinese warships.

According to Esper, America was now also planning on selling more drones and fighter planes to India after the deal had been signed.

When the talks were over, Pompeo again referred to China while singing the praises of an alignment between the Indian and American democracies in a bid “to better protect the citizens of our two countries and indeed, of the free world”.

“Our leaders, and our citizens, see with increasing clarity that the Chinese Communist Party is no friend to democracy, the rule of law, transparency, nor to freedom of navigation, the foundation of a free and open, prosperous Indo-Pacific”, the secretary of state told reporters.

Pompeo and Esper arrived in New Delhi on Monday as a part of their five-day trip to the region that will also include visits to Sri Lanka, Indonesia and the Maldives.
Share It :
Related Stories 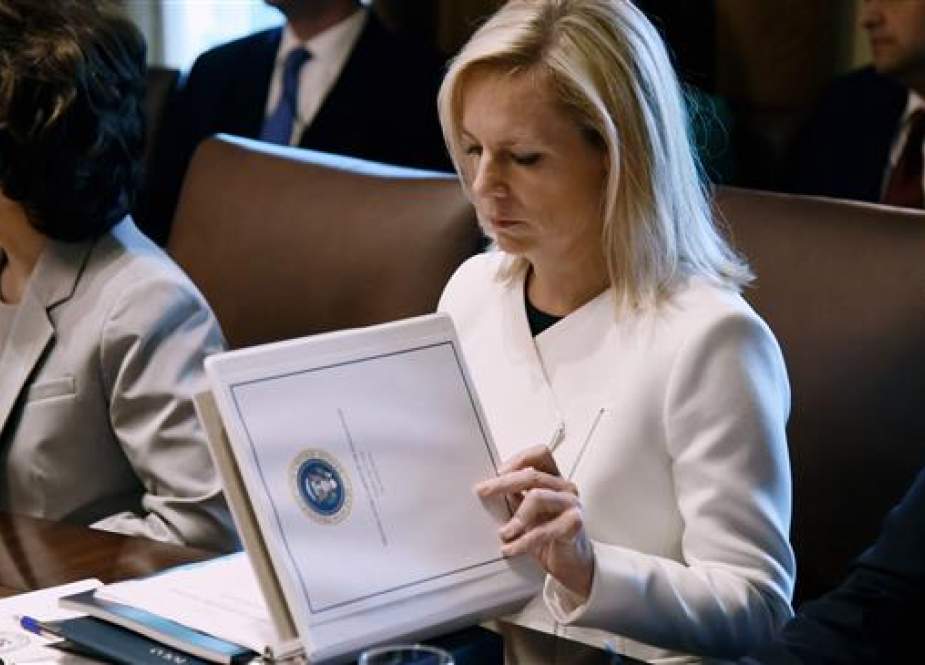