Turkey Pulling Back from Second Military Post in Syria: Sources

Story Code : 895985
Islam Times - Turkey is evacuating a second military post in northwest Syria, pulling back from territory controlled by Syrian forces to an area still held by insurgents and Turkey-backed rebels, Turkish sources said.
The forces pulling back from Shir Maghar will rebase at a new military post in the village of Kokfin in the rebel-held area of Idlib province, where thousands of Turkish troops are stationed, a Turkish security source said, Reuters reported.

A second Turkish source said Turkey was preparing to pull back from additional posts located in areas which Syrian forces recaptured in an offensive launched last year.

Shir Maghar and Morek, which was abandoned by Turkish forces two weeks ago, were two of a dozen set up by Turkish soldiers in 2018 under a deal reached by Russia, Iran and Turkey to calm fighting between Syrian troops and rebels.

Syrian rebels say Turkey retains between 10,000 and 15,000 troops in northwest Syria, alongside rebel fighters backed by Ankara and militant forces it has committed to disarm and contain.
Share It :
Related Stories 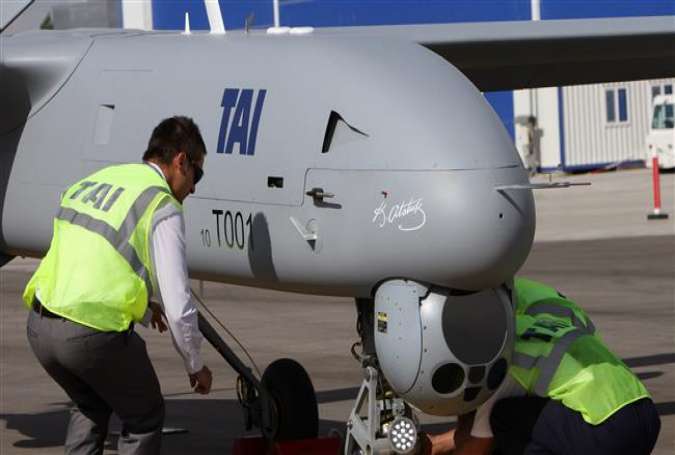