Story Code : 896908
Islam Times - Russian President Vladimir Putin is waiting for official results from the US presidential election before congratulating a winner, the Kremlin said on Monday.
“We consider it correct to wait for the official results to be finalized. I want to remind you that President Putin repeatedly said he will respect the choice of the American people,” Kremlin spokesman Dmitry Peskov told reporters.

Many world leaders congratulated President-elect Joe Biden after he took an insurmountable lead over Donald Trump in the vote count.

When Trump won the 2016 presidential election over Hillary Clinton, Putin congratulated him within roughly an hour.

Peskov said that this election was different from the 2016 presidential election because of the legal challenges that Trump, who has refused to concede defeat, is planning to mount over the vote.

“The difference is quite obvious… then there were no announcements of legal challenges,” Peskov said.

He added that Moscow was ready to work with whoever is declared the winner of the US vote.

“We hope that with the next president of the United States it will be possible to re-establish a dialogue and together agree on ways to normalize our bilateral relations,” he said.
Share It :
Related Stories 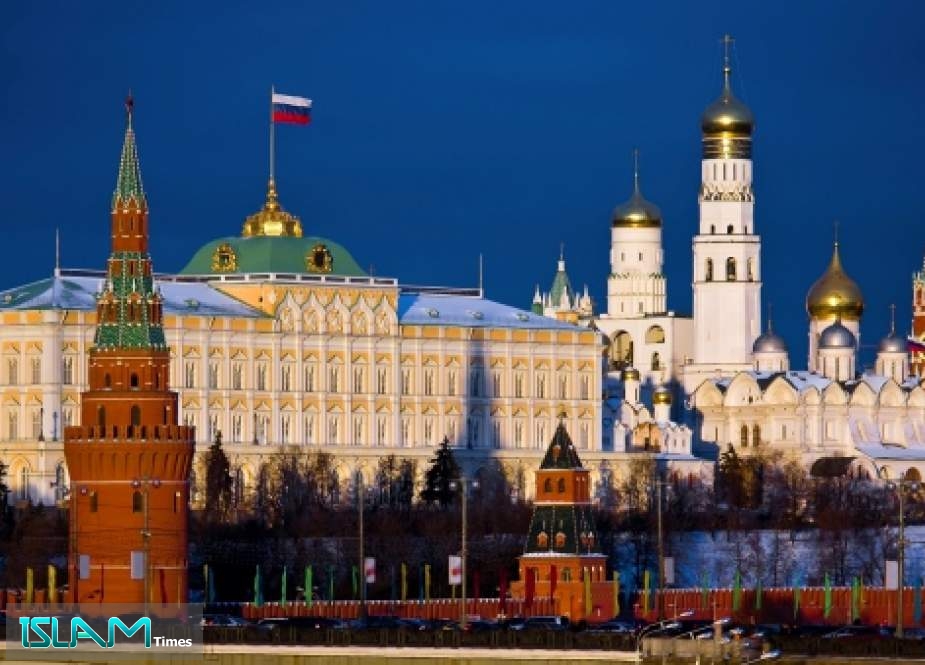