The US State Department on Thursday appeared to describe the Trump administration’s Israel policies as part of the “Pompeo Doctrine” as Secretary of State Mike Pompeo visited an illegal Jewish settlement on the West Bank.

According to reports, a department statement said, “The Secretary’s visit highlights US government support of Israeli businesses in the West Bank to operate free from international sanctions as part of the Pompeo Doctrine.”

CBS News reporter Christina Ruffini reported that State Department officials told reporters traveling with Pompeo that it “is not a label they use, they’re just quoting the way it is commonly called in Israel,” although she reported Israeli officials denied using the term.

The State Department did not immediately comment on the term, but some political reporters noted that Pompeo's policies on Israel generally are credited to Donald Trump.
Share It :
Related Stories 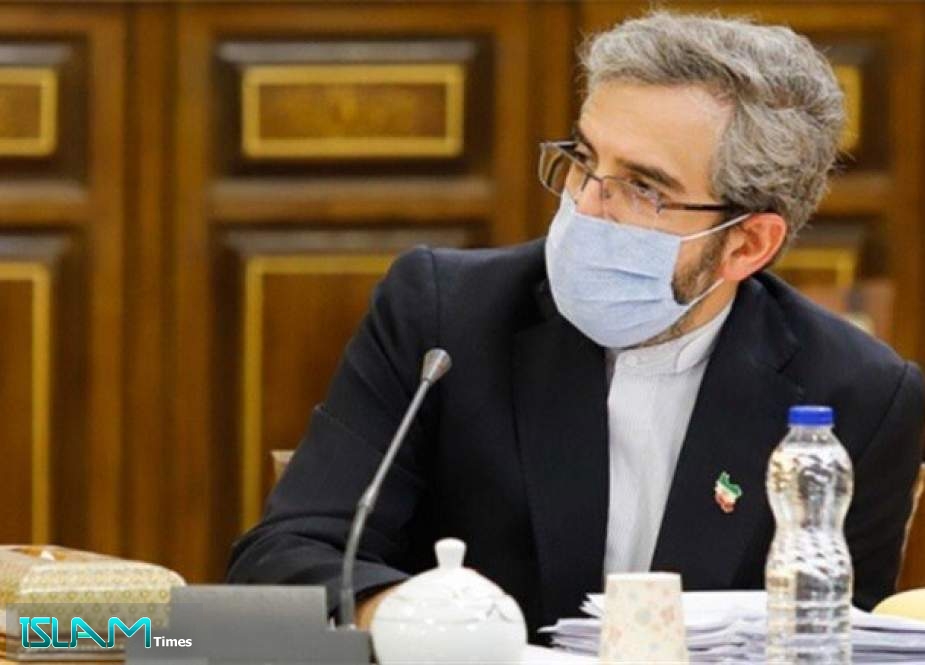