Story Code : 899255
Islam Times - A former Lebanese minister blasted certain Persian Gulf Arab countries for imposing sanctions against Beirut at the demand of Washington.
“Certain Persian Gulf Arab littoral states move in line with the US policies and boycott Lebanon at the US demand,” Tarrad Hamadah, the former labor minister, was quoted by the Arabic-language al-Nashrah news website as saying on Saturday.

He added that these countries are opposed to resistance and have founded, trained and equipped the terrorist groups, meantime, saying that Lebanon was the first Arab state which defeated terrorism.

Hamadah warned that Lebanon is not in good conditions in economic, medical and social fields.

Due to the US sanctions, Lebanon’s banks are paralysed, its currency has crashed and sectarian tensions are rising.

On top of that, a huge port blast last month smashed a large swath of Beirut, killing more than 190 people and causing damage estimated at up to $4.6bn.

In a latest move, the US Treasury decided to sanction the head of the Free Patriotic Movement, MP and former foreign minister Gebran Bassil earlier this month.

Hezbollah condemned the move, considering it a blatant and rude intervention in Lebanon’s internal affairs.

In a statement, Hezbollah said that the United States of America sponsors and provides by all means support as well as protection to terrorism, extremism, corruption, corrupts and the dictator countries all over the world, concluding that it does not have the right to preach on fighting corruption.

The statement pointed out that the USA employs its local laws, including the anti-terrorism and anti-corruption Acts, to extend its dominance and influence over the world, adding it uses them against every free and honorable state, party, movement, or person that does not submit to its policies, implement its instructions, and accept its schemes aimed at sowing sedition and fragmentation and creating internal and regional conflicts.
Share It :
Related Stories 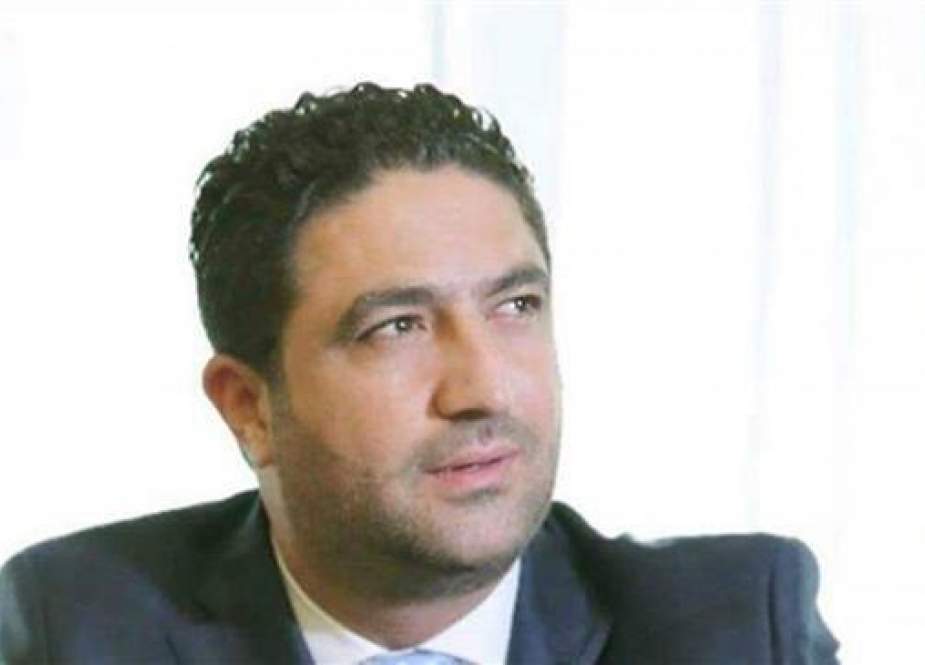