Story Code : 900813
Islam Times - Boasting his entity’s ‘achievement’, in what should represent a report before the international community on a confession of committing such crime, a senior ‘Israeli’ official told the New York Times [NYT] on Sunday that the world should thank ‘Israel’ for killing the father of Iran's nuclear weapons program, in reference to martyr Mohsen Fakhrizadeh.
The official, who was reportedly involved in the program to track Fakhrizadeh for years and spoke on condition of anonymity, admitted in his comments to the NYT that the Zionist entity would keep acting to curtail Iran's nuclear ambitions.

Relatively, Bruce Riedel, a former CIA official who also spoke to the Times, called the ‘Israeli’ assassination "unprecedented," adding it showed "no sign of being effectively countered by the Iranians.”

Riedel, a senior fellow in the Saban Center for Middle-East Policy at the Brookings Institution, said the Zionist entity had invested considerable resources of its spy agencies mostly on Iran, and that this was in part the reason of its success.

The Zionist regime did not officially confirm its involvement in the bombing and shootout in the Iranian city of Absard, near Tehran, in which Professor Fakhrizadeh was martyred.

However, Zionist Prime Minister Benjamin Netanyahu effectively fed the rumors, posting a video on his social media accounts Friday to insinuate that he “can’t tell all” about his actions on ‘Israelis’’ behalf over the past week.

Fakhrizadeh has been the Zionist entity’s target for years. Netanyahu publicly named him in 2018, when he showed the world the Iranian nuclear archive that ‘the Mossad managed to steal.’

The Zionist regime has long been suspected of several targeted assassinations of Iranian nuclear scientists, both in Iran and Syria. Several attacks on infrastructure linked to Iran's weapons program have also been linked to ‘Israel.’
Share It :
Related Stories 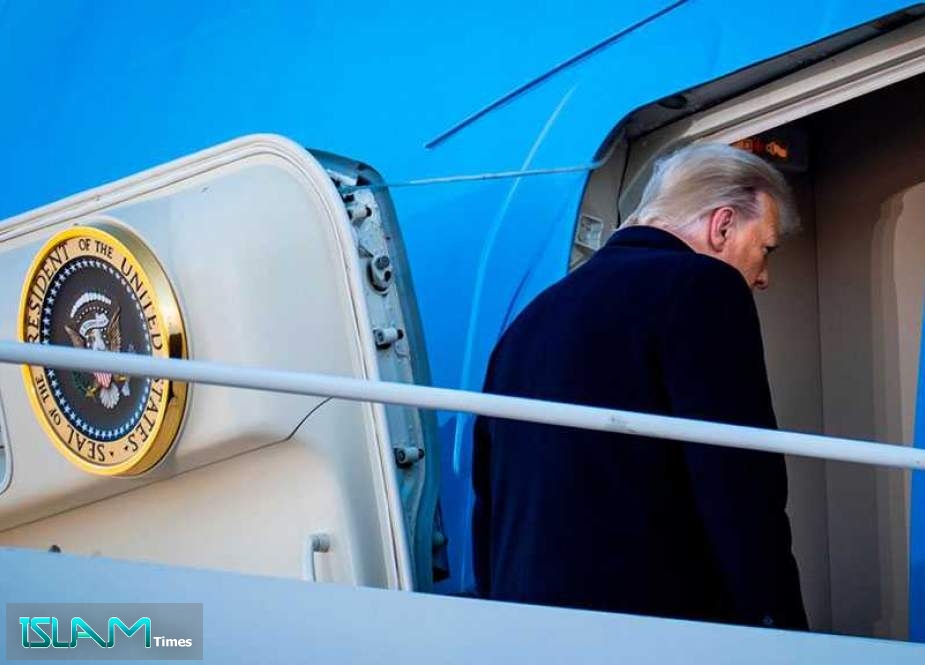