Citing a military source, SANA said that the attack took place at 1:10 a.m., local time, noting that the results of the attack are currently being "verified".

Videos showing the moment of the attack were shared on social media.

Syria’s air defenses have in the past intercepted many of the Israeli missiles shot from the occupied territories onto the Arab country. 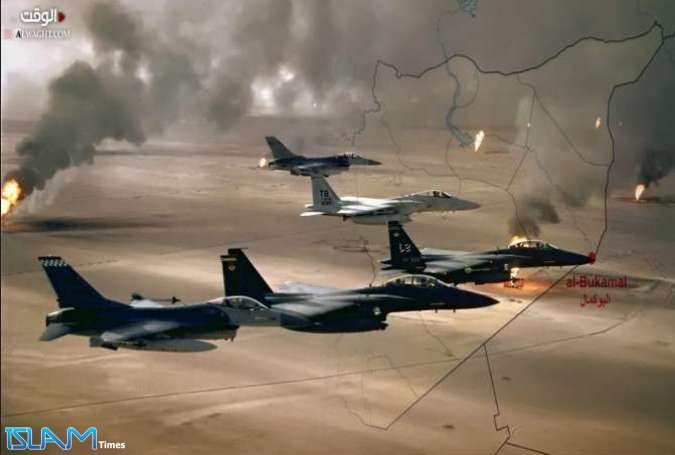