UN Official: US Blacklisting of Ansarullah Means 'Death Sentence to Hundreds of Thousands'

Story Code : 910446
Islam Times - A top UN official has called on the US to reverse its controversial decision to designate Ansarullah as a “terrorist” organization, warning that such a move literally means giving a “death sentence to hundreds of thousands” in Yemen.
According to reports, David Beasley, the Executive Director of the UN World Food Programme, made the call during a UN Security Council meeting on Thursday, four days after US Secretary of State Mike Pompeo announced that he intended to blacklist Yemen’s popular Ansarullah movement as a “foreign terrorist group” on January 19, just one day before President-elect Joe Biden’s inauguration.

The much-condemned decision by the outgoing administration of US President Donald Trump was made in defiance of the aid groups, which fear the move would deteriorate a humanitarian crisis in the war-torn country. Only, the US Congress can block the dangerous decision.

“We are struggling now without the designation. With the designation, it's going to be catastrophic. It literally is going to be a death sentence to hundreds of thousands, if not millions of innocent people in Yemen,” said Beasley, the former South Carolina governor, at a meeting of the UN Security Council on Thursday.

Saudi Arabia and a number of its regional allies launched a devastating war on Yemen in March 2015, with the goal of bringing the regime of fugitive president Mansur Hadi back to power and crushing the popular Ansarullah movement.

The Ansarullah defenders have been helping the Yemeni army confront the invaders since the onset of the war which has killed more than 110,000 Yemenis so far. The Ansarullah movement is deeply rooted in the Yemeni nation and many Yemenis consider themselves either members of the movement or loyal to it.

UN urges US to reverse decision

Mark Lowcock, the UN undersecretary-general for humanitarian affairs, told the meeting that the White House must cancel its decision to blacklist the Yemeni movement as a “terrorist” organization.

He insisted that the US must reverse its decision to avoid the risk of a famine not seen for decades.

“What is the likely humanitarian impact? The answer is a large-scale famine on a scale that we have not seen for nearly 40 years,” said Lowcock, adding, “Would licenses and exemptions for aid agencies prevent that? The answer is no. What would prevent it? A reversal of the decision."

At least 80 percent of the 28-million-strong population of Yemen is reliant on aid to survive in what the UN has called the world’s worst humanitarian crisis.

Meanwhile, UN Yemen mediator Martin Griffiths warned that the controversial decision by the US against the Ansarullah movement could have “a chilling effect on my efforts to bring the parties together” and should be reversed on humanitarian grounds.

"We fear that there will be inevitably a chilling effect on my efforts to bring the parties together," Griffiths told the 15-member body, adding, "The decision will contribute to the prospect of famine in Yemen and should be revoked based on humanitarian grounds at the earliest opportunity."

The International Committee of the Red Cross (ICRC) also said in a statement that it feared Washington’s designation could only lead to a “chilling effect” on delivering the desperately-needed humanitarian aid to sick and starving civilians.

Later on Thursday, Yemen's Ansarullah movement said it will not walk away from peace talks with the UN and Saudi Arabia despite the US designation of the movement as "a foreign terrorist organization."

In an interview with Reuters, Ansarullah Spokesman Mohammed Abdulsalam said, "These (talks) have nothing to do with the (US) decision, which will not limit our movements nor our international relations," adding this applied to both UN efforts and ceasefire talks with Riyadh.

"We will not stop our efforts to reach peace in Yemen ... it is our responsibility to talk, to end the war and the blockade," he said.

Abdulsalam emphasized that the US “decision will have no political or military impact whatsoever, except that it will worsen the humanitarian situation in Yemen, which is already under blockade."

The Ansarullah spokesman stated that any agreement on a nationwide ceasefire should include "humanitarian solutions" allowing fuel imports, reopening of airports and ports, and "make room for political talks."
Share It :
Related Stories 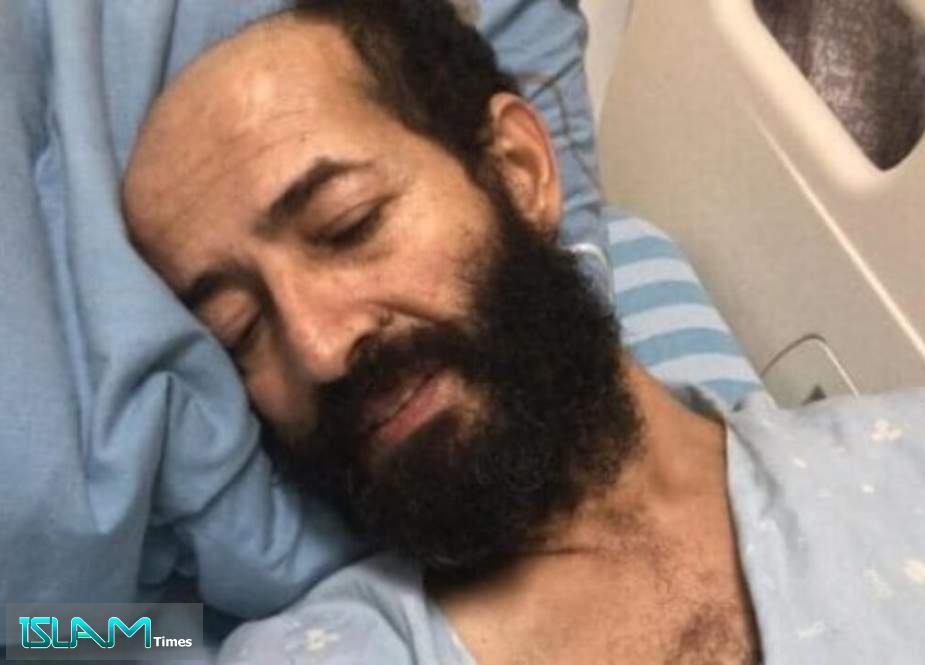