Story Code : 919913
Islam Times - Eritrean forces shot dead hundreds of children and civilians in a November massacre in neighboring Ethiopia's war-hit Tigray region, Human Rights Watch [HRW] said Friday.
It was the second major report on Eritrean abuses in the town of Axum, a UNESCO World Heritage site, in the past week.

Relatively, an Amnesty International investigation into the same events detailed how Eritrean troops "went on a rampage and systematically killed hundreds of civilians in cold blood."

The findings from the rights watchdogs come as global concern mounts over atrocities by Eritrean troops in Tigray.

UN leaders on Thursday accused the Eritreans of possible crimes against humanity and urged them to pull out.

The Eritreans then engaged in "widespread pillaging" as Ethiopian troops mostly looked on, the report said.

After calling in reinforcements, the Eritreans began "moving through the town, going house to house, searching for young men and boys, and executing them."
Share It :
Related Stories 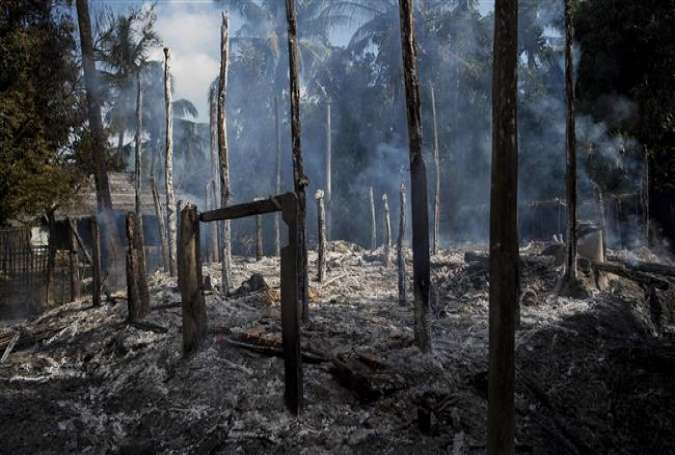