Story Code : 920882
Islam Times - Iranian Foreign Minister Mohammad Javad Zarif and his Japanese counterpart Motegi Toshimitsu in a phone conversation discussed bilateral relations between the two countries as well as the latest developments in the region.
During the talks on Wednesday, the two sides exchanged views on strengthening and developing amicable relations between the two countries, and discussed the latest regional and international developments including Joint Comprehensive Plan of Action (JCPOA).

Motegi, for his part, stressed exploring avenues to expand relations between the two countries, saying that his country supports JCPOA and fulfillment of commitments by all parties involved in Iran’s nuclear deal.

Turning to the outbreak of the coronavirus global pandemic, he expressed his hope that he will visit Iran in near future with the improvement of coronavirus conditions.

Zarif, for his part, welcomed the expansion of bilateral relations between Iran and Japan, and emphasized that the Islamic Republic of Iran is ready to resume its commitments under JCPOA if other parties involved in the talks fulfill their obligations, specially with the lifting of sanctions imposed against Iran.

He referred to the constructive role of the Islamic Republic in containing regional crises, and explained the dimensions of measures taken, including cooperating with UN Secretary-General's special envoy for Yemen affairs.

In relevant remarks on Wednesday, Zarif had said that his country distrusts the western states, specially the US, as they have not complied with their nuclear deal undertakings.

“Iran has always fulfilled its undertakings and it is the US that has withdrawn from the nuclear deal,” Zarif told reporters in Tehran.

He noted that Iran’s situation is quite clear and for a year after Trump left the nuclear deal, the US administration, itself, confirmed that Iran was implementing its nuclear deal undertakings, adding that five reports by the International Atomic Energy Agency (IAEA) have also confirmed the same.

"If the problem is distrust, it is Iran that is distrustful of the Western countries that have never implemented the nuclear deal properly and correctly,” Zarif said.

He said that Iran has always wanted full implementation of the nuclear deal, adding that if the West resolves this problem and fulfills its undertakings, Tehran will also implement the agreement immediately.
Share It :
Related Stories 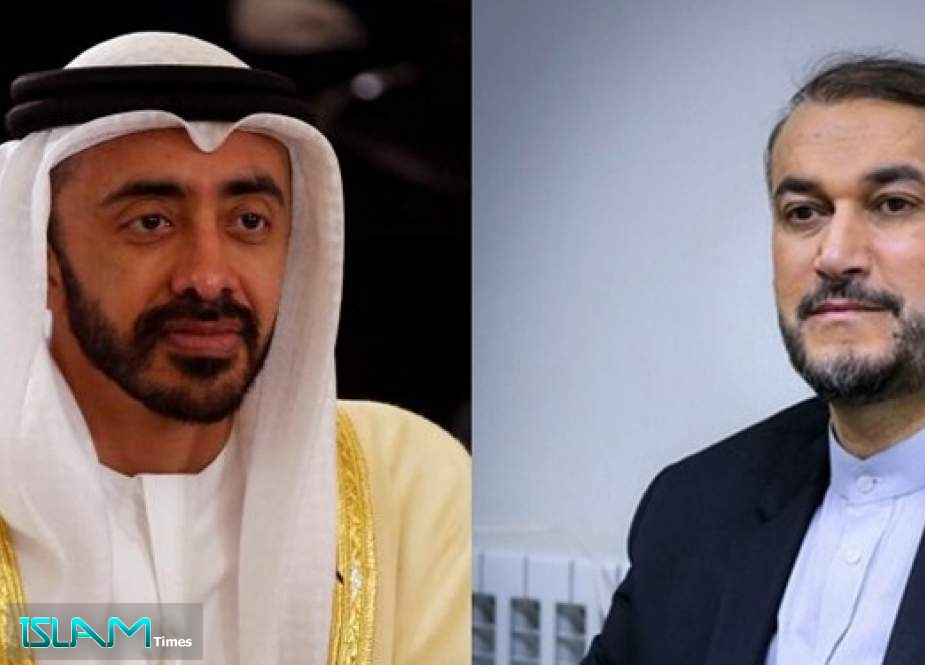