“Israel’s” Drama: Netanyahu Due in Court, Coalition Talks Ramp Up

Story Code : 925324
Islam Times - Legal and political dramas converge Monday in the “Israeli” entity, with its Prime Minister Benjamin Netanyahu in court for his corruption trial and its president’s attempts to help form a government.
Judges have ordered Netanyahu appear at the so-called ‘Jerusalem District Court’ for the prosecution's opening arguments in the case where he is charged with bribery, fraud and breach of trust.

While lead prosecutor Liat Ben-Ari will be laying out the criminal case against the Zionist entity’s longest-serving leader, the Zionist President Reuven Rivlin will hold discussions that could determine Netanyahu's political fate.

This comes as “Israel’s” March 23 election was its fourth inconclusive vote in less than two years, prolonging the worst political crisis in the entity’s history.

Netanyahu's right-wing Likud party finished first, winning 30 seats in the 120-member Knesset, but his ability to form a stable governing coalition is precarious, a reality that has plagued him for several years.

Meanwhile, Rivlin on Monday begins two days of consultations with party officials to determine who has a plausible path towards a 61-seat majority, in a Knesset bitterly divided between those who back Netanyahu and those committed to ending his 12-year tenure.

Customarily, Rivlin gives a 28-day window to form a government to the leader with most recommendations from individual lawmakers.

That can be extended 14 days at the president's discretion.

Netanyahu is expected to get support from his 30 Likud loyalists, 16 Knesset members representing “Israel's” ultra-Orthodox Jewish parties, and six votes from the far-right Religious Zionism alliance.

That makes a likely total of 52, nine short of the absolute majority needed.

Because the ideologically divided anti-Netanyahu camp has no agreed leader, Netanyahu may receive the most recommendations.

But in comments that infuriated Likud, Rivlin last week implied that he would not necessarily be guided by mathematics alone.
Share It :
Related Stories 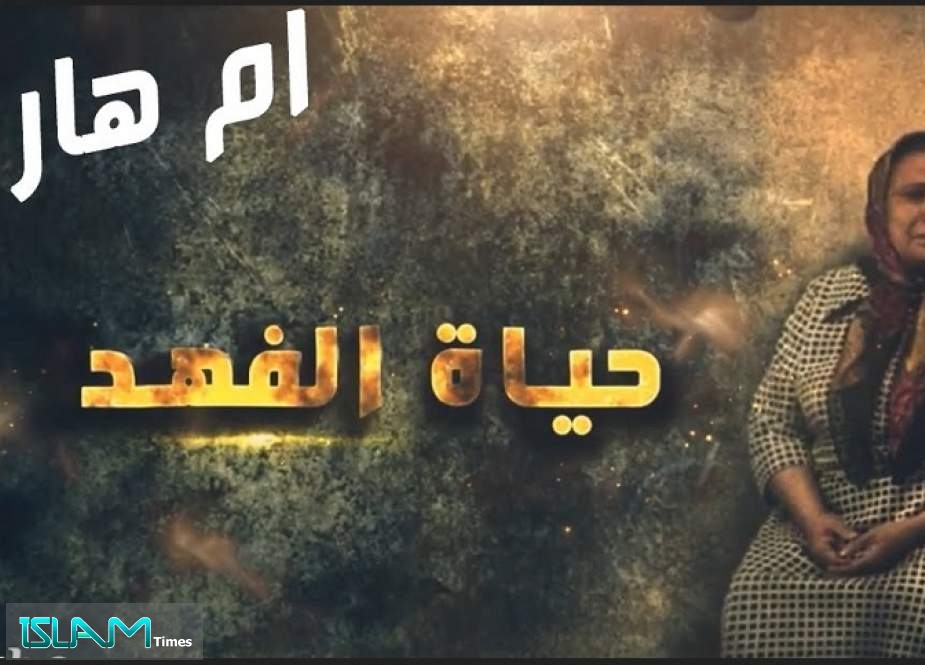