Story Code : 929759
Islam Times - The United States has ordered non-essential staff at its embassy in the Afghan capital, Kabul, to leave due to alleged threats, as the Pentagon prepares to begin a complete troop withdrawal from Afghanistan.
The US State Department said in a travel advisory on Tuesday that it had "ordered the departure from US embassy in Kabul of US government employees whose functions can be performed elsewhere."

The US is scheduled to begin a complete withdrawal of some 2,500 ground troops from Afghanistan in early May.

The acting US Ambassador in Kabul, Ross Wilson, said that Washington issued the advisory "in light of increasing violence and threat reports in Kabul."

The order, he said, affected an unspecified "relatively small number" of employees and the embassy would remain operating.

"Personnel who are urgently needed to address issues related to the drawdown of US forces and the vital work we are doing in support of the Afghan people will be able to remain in place," Wilson wrote on Twitter.

The travel advisory also renewed warnings for Americans not to visit Kabul.

It said that "terrorist and insurgent groups continue planning and executing attacks in Afghanistan."

Earlier this month, US President Joe Biden announced he would withdraw all troops from Afghanistan by September 11.

The US attacked Afghanistan in 2001, claiming that the Taliban were harboring al-Qaeda. The invasion removed a Taliban regime from power but prompted widespread militancy and insecurity across the Asian country.

The war has taken countless lives, including of Afghan civilians.
Share It :
Related Stories 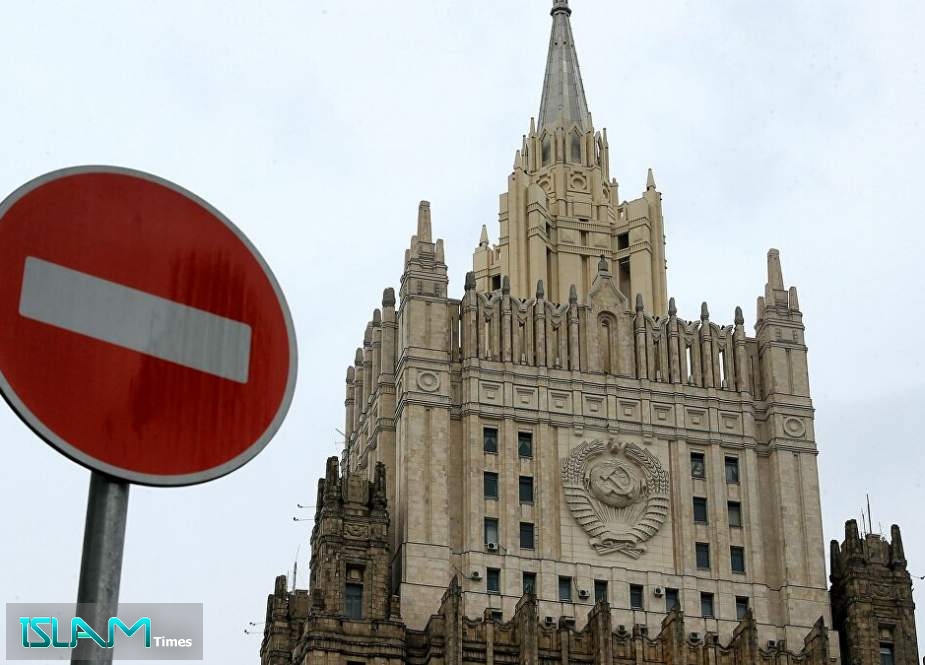