Story Code : 931176
Islam Times - Bahrain’s Haq Movement issued on International Al-Quds Day a statement which confirmed its commitment to the Palestinian cause, underling resistance as the only path which can liberate the Palestinian territories occupied by the Israeli enemy.
The movement hailed the speeches of the resistance leaders in the context of the Unified Platform event, especially those of Hezbollah Secretary General Sayyed Hasan Nasrallah and ayatollah Sheikh Issa Qassem “who displayed the Bahrainis rejection of the normalization deals and support to Palestine”.

The statement underscored the legitimacy of the resistance path, stressing that the axis of resistance will pursue this strategic choice till reaching the victory.
Share It :
Related Stories 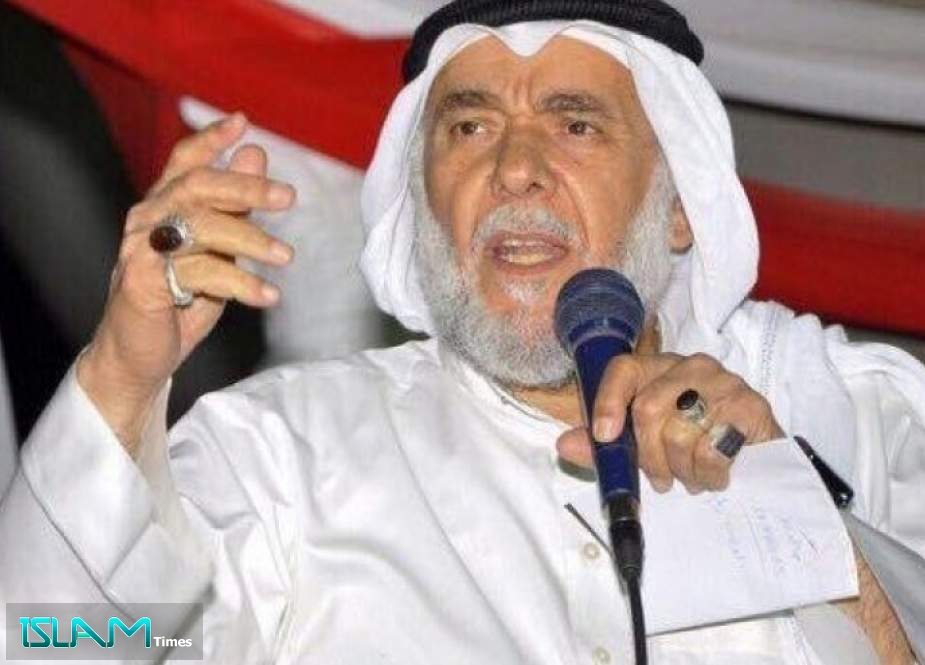