Story Code : 931314
Islam Times - Hundreds of demonstrators take part in the annual Al-Quds Day rally in the Syrian capital in solidarity with the people of Palestine.
A march to commemorate the International Quds Day started in Damascus on Friday from the entrance to al-Hamidiyah Souq towards the Umayyad Mosque, with widespread popular participation, under the banner "Al-Quds is close."

The march was accompanied by a central festival that include multiple speeches and a final declaration for participants in the presence of Syrian and Palestinian political leaders, figures, and representatives from diplomatic missions accredited in Damascus.

Al-Quds Day, which falls on the last Friday of the month of Ramadan, is an annual event first introduced in 1979 by late Leader of Iran Ayatollah Ruhollah Khomeini, as a day of protest against Zionism and Israel’s occupation of Palestine.
Share It :
Related Stories 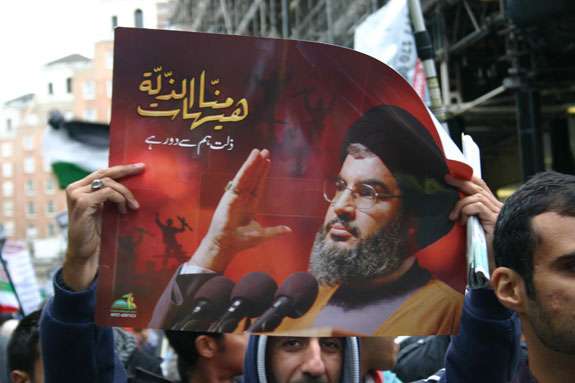