Story Code : 932210
Islam Times - The focus was detected at a depth of about 135 kilometers, according to preliminary data. The epicenter of it was in the sea particularly close to the coast, at a distance of approximately 27 kilometers from the city of Batangas.
An earthquake of magnitude 5.8 struck Mindoro, Philippines, early on Wednesday, the European-Mediterranean Seismological Centre said.

The earthquake had a depth of 112 km, according to EMSC. Earthquake reported few minutes ago in or near Philippines

There are unverified early reports of seismic activity in or around Philippines at approximately 01:09 GMT. There are no details yet on the magnitude or depth of this earthquake. We expect more accurate data to emerge in the next few minutes. The location and magnitude mentioned are indicative and temporary until the AllQuakes monitoring service receives more exact scientific data from a national or international seismological agency. Check back here shortly and stay safe.
Share It :
Related Stories 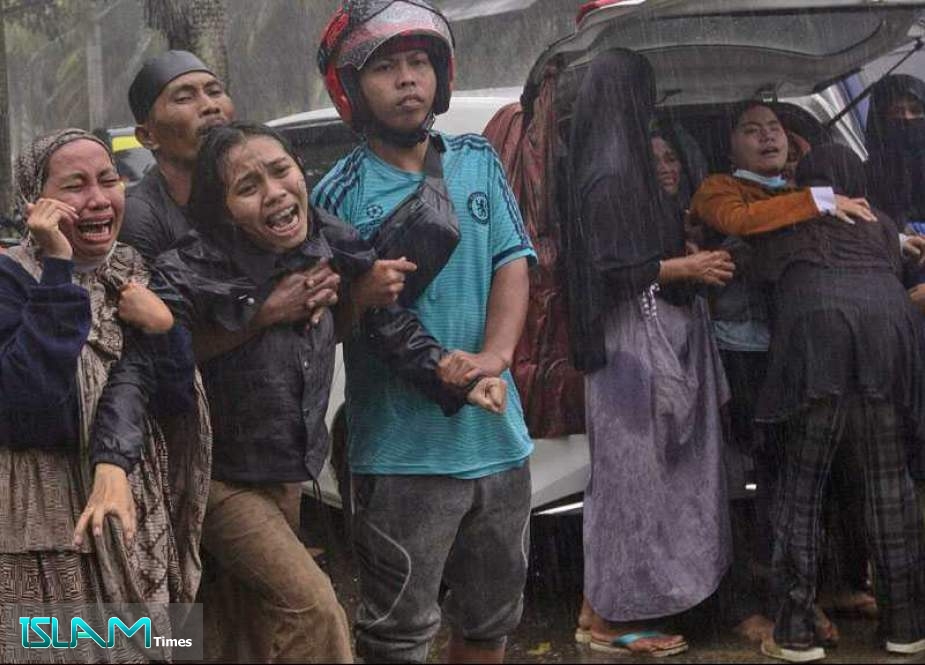