Lavrov: No Illusions About Putin-Biden Summit Next Week

Story Code : 937232
Islam Times - Russian Foreign Minister Sergei Lavrov said his country doesn’t have “excessive expectations or illusions” about a possible breakthrough at the upcoming summit between President Vladimir Putin and US counterpart Joe Biden.
The fact of the June 16 meeting in Geneva, the first face-to-face talks between the two leaders since Biden came to office in January, is important in itself, Lavrov said at a conference in Moscow on Wednesday.

The two powers haven’t yet agreed on a final agenda for the encounter according to Russia’s foreign minister. Moscow is arguing for a wide-ranging dialog on strategic stability with Washington, he said.

“A normalization of Russia-US ties is only possible if we follow the principles of equality and mutual respect,” Lavrov said.

“Dialog is better than none but if the American policy sticks to the mentality of hegemony, if the Americans listen to their own propaganda which dominates the US elite, there won’t be much to expect.”

Meanwhile, Lavrov highlighted that US presence in Syria is illegal, noting that hat Moscow will embrace Washington’s cooperation in resolving the Syrian crisis.

Elsewhere, the Russian minister expressed hope that the US would learn from past mistakes when preparing for the upcoming Russia-US summit.

“I hope that those working with the Russian Federation will assess Russia’s actions, interests and position, our red lines at least, and that they will learn from past mistakes and refuse to hold dialogue solely from the position of claiming hegemony in global affairs,” he said on Wednesday during the Primakov Readings Forum.
Share It :
Related Stories 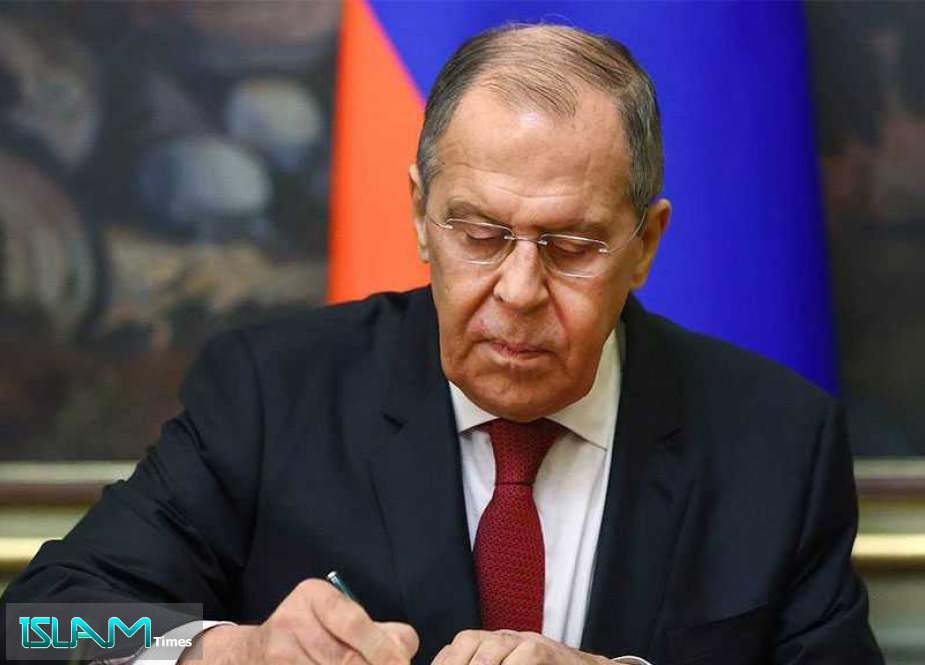