Story Code : 944706
Islam Times - The Syrian Foreign Ministry condemned the Zionist entity’s repeated attacks on its territory, which coincided with terrorist attacks in Aleppo's countryside.
It further mentioned that the country “will not hesitate to exercise its right in defending its territorial integrity and sovereignty.”

In parallel, the Syrian ministry lashed out at Turkish forces for cutting off water sources in Hasaka, called them a part of ongoing geopolitical conspiracy strategies against Syria as a result of its principled stances, particularly in the fight against terrorism.

The Ministry further stated that the “Israeli” occupation forces committed a new air aggression on Syrian Arab Republic territory at nearly 1:13 a.m. on July 22nd, launching missile attacks from the northeastern direction of Beirut, which targeted some areas in al-Qusayr, Homs province.

The statement concluded by stating that, as a founding member of the United Nations and a believer in the role of international legitimacy, the Syrian Arab Republic demands that the Security Council resume its responsibilities under the UN Charter, the most important of which is the maintenance of international peace and security.

“Syria calls on the UN to oblige ‘Israel’ to respect resolutions related to the 1974 Disengagement of forces Agreement and to hold all parties that support terrorism and launch attacks on Syrian sovereignty accountable for their terrorism and crimes against the Syrian people, all of which form flagrant violations of the Charter of the UN and the provisions of international law and Security Council resolutions no. 242, 338, 350 and 497, and all relevant international resolutions," the Ministry added. 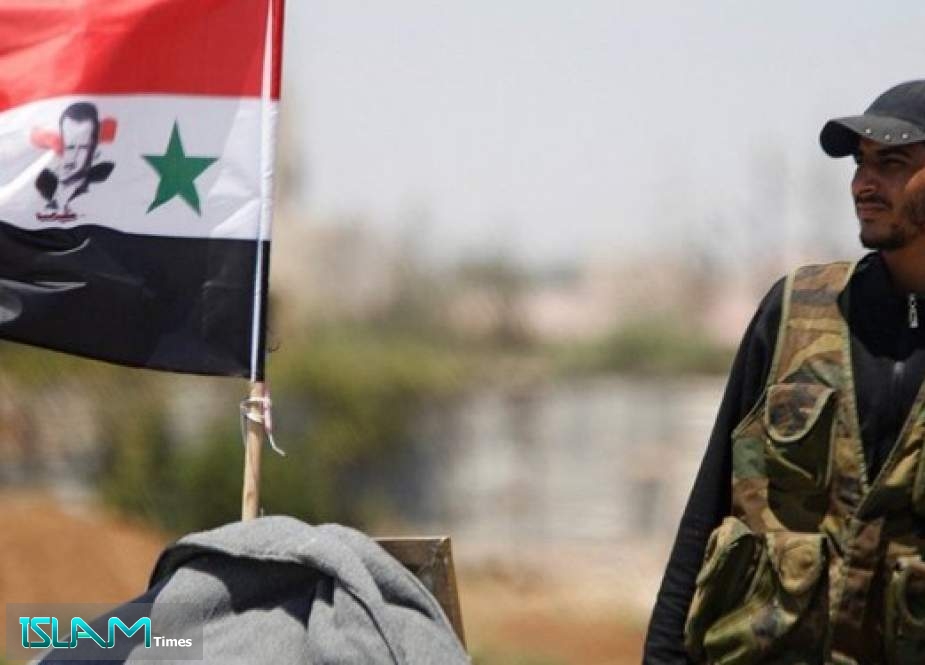