No Indication of Iran’s Involvement in Attack on Israeli Tanker: Russia

Story Code : 946577
Islam Times - The Russian Foreign Ministry’s Second Asian Department director rejects any indications pointing to Iran’s involvement in the attack on an Israeli oil tanker off the Omani coast.
"We do not have the slightest reason to believe [that Iran was involved in the attack],” the Russian diplomat, Zamir Kabulov told Sputnik News Agency on Monday.

The MV Mercer Street, operated by an Israeli-owned firm, was attacked off Oman on Thursday.

A British national and a Romanian citizen were killed.

In separate statements, the UK, the US, and Romania claimed that Iran had used one or more drones against the MV Mercer Street, calling it "deliberate, targeted, and a clear violation of international law."

Kabulov, however, reiterated Russia’s stance, saying Moscow’s refusal to corroborate such accusations was because “we have no facts.”

“When there are facts, then we will work out our position," he added.
Share It :
Related Stories 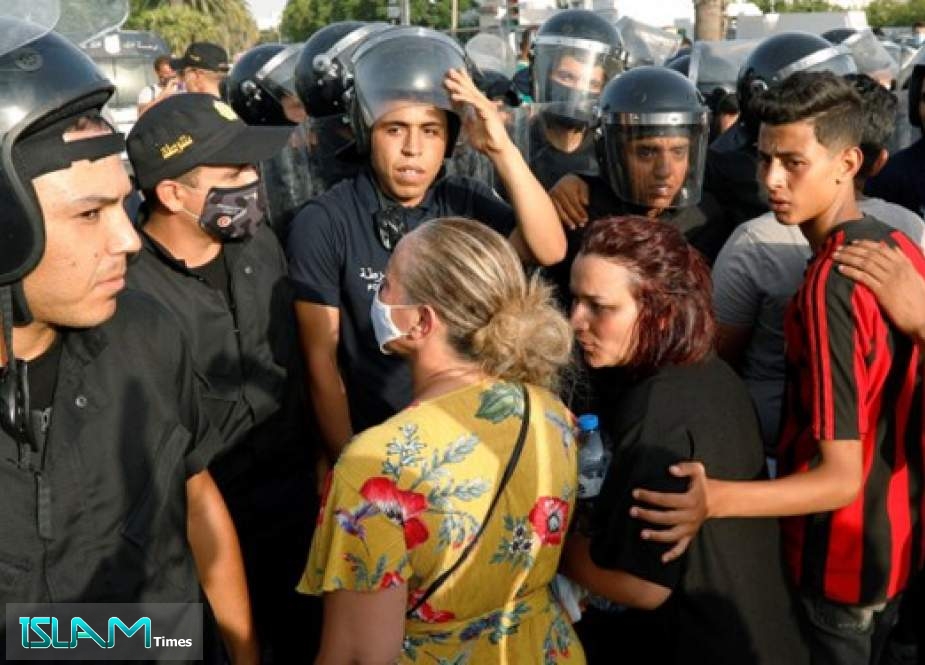