Story Code : 953416
Islam Times - Two Pakistani soldiers were killed and five others, including two policemen, were wounded in two terrorist attacks in Pakistan's Baluchistan province.
According to the Anadolu Agency (AA), Pakistani media reported that terrorists attacked a military convoy in the Kach area of Balochistan province.

Two Pakistani soldiers were killed and another wounded in the terrorist blast, according to the report.

Also in the same province in Ghalat region, terrorists used an explosive device to attack a police vehicle in a checkpoint, injuring two police officers and two civilians.

Moreover, a terrorist was killed and six others were arrested during a Pakistani military operation against terrorist groups in North Waziristan. 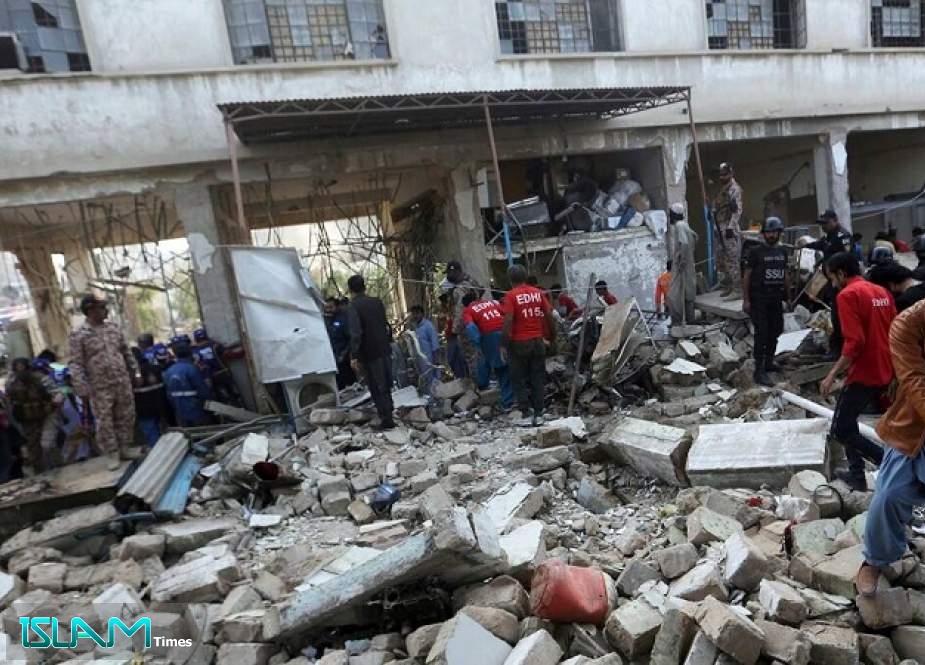