Story Code : 953996
Islam Times - At a time Palestine and its people are still suffering the apartheid entity’s brutality and occupation, Saudi Arabia has reached out to Tel Aviv about the possibility of procuring “Israeli”-made missile military systems.
In this context, Breaking Defense has learned that the Saudi step comes when the American systems the Kingdom has for so long relied upon have been removed.

Sources here have confirmed an AP report from the weekend that American THAAD and Patriot batteries have been quietly removed from Prince Sultan Air Base, located outside of Riyadh.

Although a withdrawal of air assets from the region had been expected for several months, it was unclear exactly when US assets would head elsewhere. Now, “Israeli” sources say, Saudi Arabia is seriously considering its alternatives.

Specifically, the Saudis are considering either the Iron Dome, produced by Rafael, which is better against short range rockets, or the Barak ER, produced by IAI, which is designed to intercept cruise missiles.

“Israeli” military sources told Breaking Defense that such a deal would be realistic, as long as both sides received approval of Washington; one source added that Saudi “interest in the ‘Israeli’ systems has reached a very practical phase.”

Those same sources say that the Saudis have had low-level talks with “Israel” for several years about such systems, but that the talks began to take on more energy once it became clear America would remove its air defense assets from the Kingdom.
Share It :
Related Stories 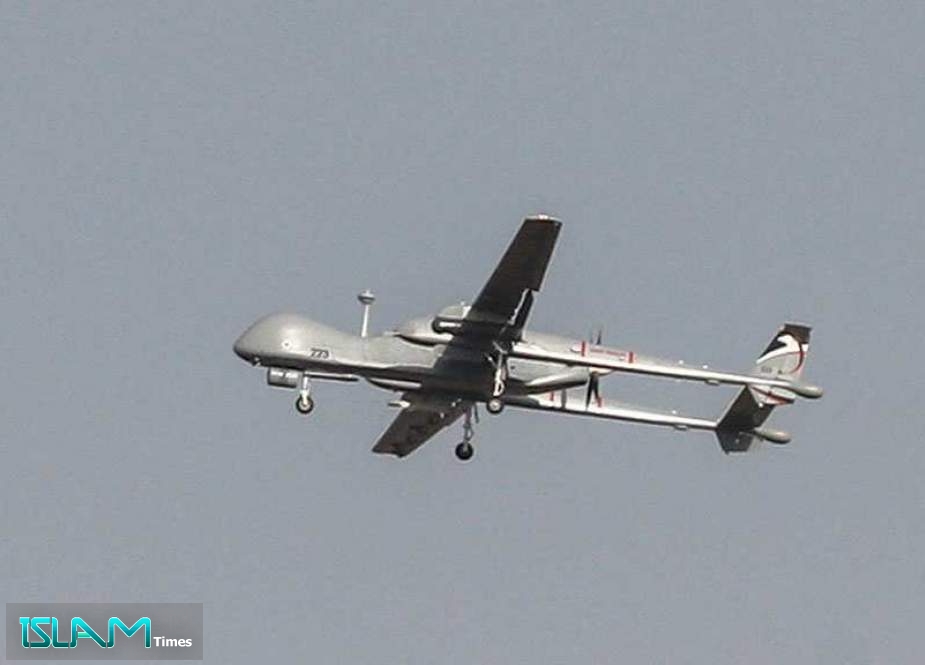