Story Code : 954967
Islam Times - US Congress was urged by anti-war groups to “prevent a human catastrophe” in Yemen by ending military support for Saudi Arabia’s aggression on the war-ravaged country.
The 56 organizations called on American lawmakers in a letter to take advantage of the National Defense Authorization Act (NDAA) to end the sale of arms to the Saudi coalition.

“By suspending the sale of arms and ending US participation in the Saudi coalition’s war and blockade, Congress can prevent a humanitarian catastrophe from spiraling further out of control as it reasserts its constitutional authority on matters of war and peace,” they said.

Unless the lawmakers take such an action, Washington would remain complicit in the tragedy created by the Saudi monarchy in Yemen, the organizations further suggested, asserting that the lawmakers have the power to “legislate an end to ongoing US complicity in the war and blockade in Yemen.”

“With the help of US logistical and maintenance support, Saudi Arabia’s blockade of Yemen has created untold suffering for tens of millions of people and contributed to hundreds of thousands of deaths,” Hassan El-Tayyab, legislative director for Middle East policy at the Friends Committee on National Legislation, one of the letter’s organizers, said in a statement.

If the lawmakers refuse to endorse an amendment to the bill filed by Rep. Ro Khanna, the US would continue abetting the Saudi kingdom and its crimes against humanity, he noted.

“Members of Congress have two choices: vote for this amendment, or vote for an active US role in crimes against humanity for millions of people, including children.”

The amendment would block funding for “logistical support in the form of maintenance or the transfer of spare parts for aircraft that enable coalition strikes,” as well as “sharing intelligence for the purpose of enabling coalition strikes.”

It would also oblige the US military not to “command, coordinate, participate in the movement of, or accompany the regular or irregular military forces of the Saudi-led coalition forces.”
Share It :
Related Stories 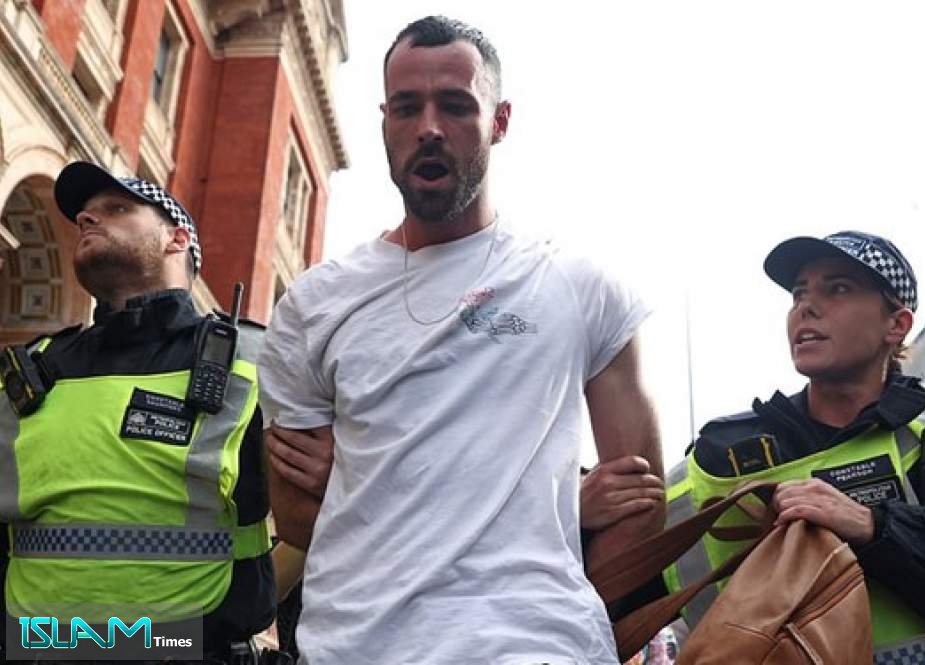