Story Code : 959185
Islam Times - Stating that no 'Plan B' regarding Iran and the nuclear deal could be a good one, EU Foreign Policy Chief Josep Borrell claimed that “time is pressing” for Iran to return to talks.
The European Union is not thinking about a “Plan B” if diplomacy with Iran fails, EU Foreign Policy Chief Josep Borrell said on Friday in Washington, as opposed to a US statement that “every option” is on the table.

“It’s time to go back to the negotiating table. And I don’t want to think about Plan Bs because no... Plan B that I could imagine would be a good one,” Borrell said.

According to Jerusalem Post, Western diplomats have said they are concerned Tehran’s new negotiating team may make new demands beyond the scope of what had already been agreed.

Borrell’s comment against a Plan B came in contrast with remarks US Secretary of State Antony Blinken made two days earlier that the US “will look at every option to deal with the challenges posed by Iran."

According to this report, Borrel said “time is pressing” for Iran to return to talks, and that the Islamic Republic's new government had had enough time to study the file and instruct its negotiating team.

The EU foreign policy chief claimed that not only is Tehran obfuscating on the question of when they will resume indirect talks with the US, but that Iran has not even committed to a time frame for preliminary negotiations it has asked to hold in Brussels.

“I am ready to receive them if needed,” Borrell said, adding that he did not think talks in Brussels were absolutely necessary but that he had to be willing to be somewhat “patient on this issue because we cannot afford to fail.”

Earlier, the French Foreign Ministry continued its baseless accusations, urging Tehran to cooperate fully with the IAEA, saying that Iran should stop all acts that violate the nuclear agreement.

Iran has held six rounds of talks with JCPOA participants known as the P4+1 with the aim of salvaging the JCPOA in the Austrian capital of Vienna. The parties say tangible progress has been made in the talks, but some differences remain.

Tehran has insisted that it would resume full compliance with the deal after the removal of the sanctions that the previous US administration under Trump illegally imposed on Tehran after its unilateral and illegitimate withdrawal from the JCPOA in May 2018.

The current US administration has not yet fulfilled the promises Joe Biden made during his presidential elections campaigns to undo Trump's actions and return to the deal. In the meantime, Tehran has also stressed that the Biden administration's return to the agreement without lifting the sanctions is not important at all.
Share It :
Related Stories 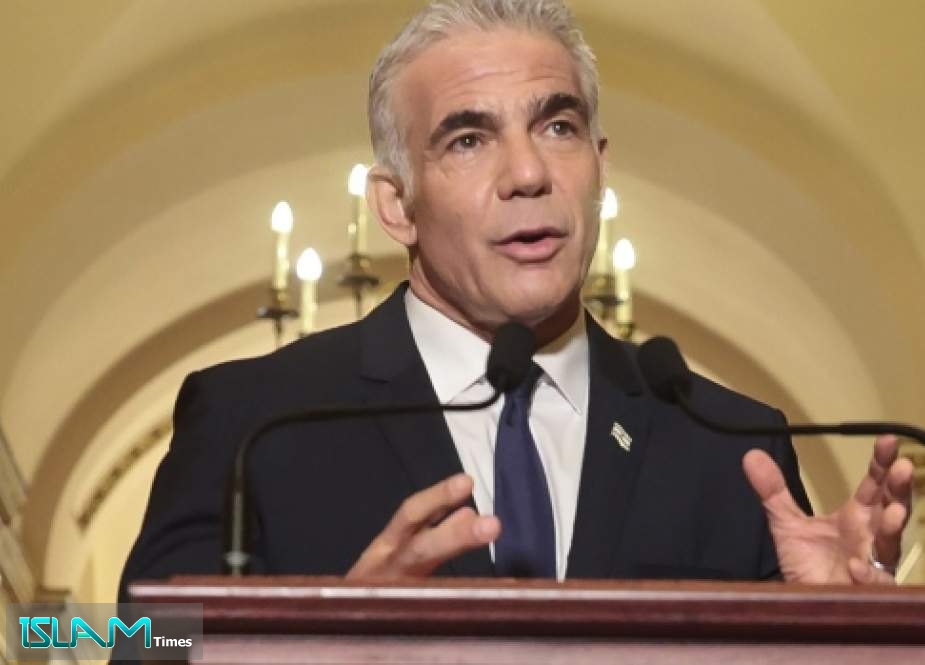