Story Code : 959820
Islam Times - Turkey is determined to get back the $1.4 billion the US owes it over F-35 jets Ankara paid for but were never delivered, President Recep Tayyip Erdogan stressed.
“We will get back the $1.4 billion in one way or another,” Erdogan told reporters late Wednesday on the plane returning from a trip to Africa, adding that Turkish defense minister and US defense secretary have been discussing the issue, Anadolu news agency reported.

Saying he believed positive steps would be taken, he said the issue would be discussed with US President Joe Biden during this weekend’s G20 meeting in Rome.

“In no way will we let anyone abuse Turkey’s rights,” he added.

In 2017, when its protracted efforts to buy the Patriot air defense system from the US proved fruitless, Turkey signed a contract with Russia to acquire its S-400 defense system.

Last year the US suspended Turkey from the F-35 jet program, claiming the S-400s would expose the F-35s to possible Russian subterfuge.

Turkey, however, stressed that the S-400 would not be integrated into NATO systems and poses no threat to the alliance or its armament.

It has repeatedly urged a working group to clear up the technical compatibility issues.
Share It :
Related Stories 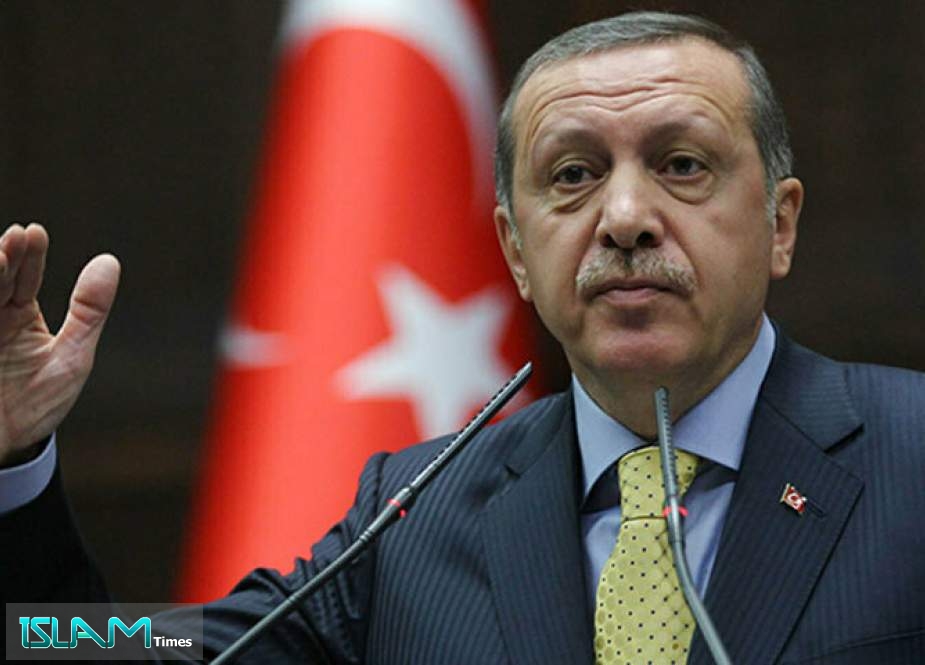