Story Code : 972856
Islam Times - The Greek Orthodox Patriarch of the occupied al-Quds says extremist Israeli groups are threatening the presence of Christians in the holy city as the Tel Aviv regime continues assaulting places of worship.
In a column in the Times of London on Saturday, Theophilos III said he believed the aim is to drive the Christian community from al-Quds Old City, which has sites sacred to Judaism, Christianity and Islam.

“Our presence” in al-Quds is “under threat,” the patriarch wrote in the article, adding, "Our churches are threatened by Israeli radical fringe groups.”

He went on to say that the Christian community in al-Quds is suffering greatly “at the hands of these Zionist extremists.”

“Our brothers and sisters are the victims of hate crimes. Our churches are regularly desecrated and vandalized. Our clergy are subject to frequent intimidation,” Theophilos said.

He further called on al-Quds to remain a diverse "mosaic community" of Judaism, Christianity and Islam.

Back in December, patriarchs and heads of churches in al-Quds also said extremist Jewish groups are trying to drive Christians out of the holy city, arguing that Israeli authorities have failed to curb assaults against members of the religious community and desecration of their sites.

The church leaders said in a statement that the Tel Aviv regime exhibits bias against Christians and apathy about attacks on Christian holy places and clergy, warning of the “current threat to the Christian presence in the Holy Land.”

The church leaders highlighted that since 2012, there had been “countless incidents of physical and verbal assaults against priests and other clergy, attacks on Christian churches, with holy sites regularly vandalized and desecrated, and ongoing intimidation of local Christians who simply seek to worship freely and go about their daily lives." 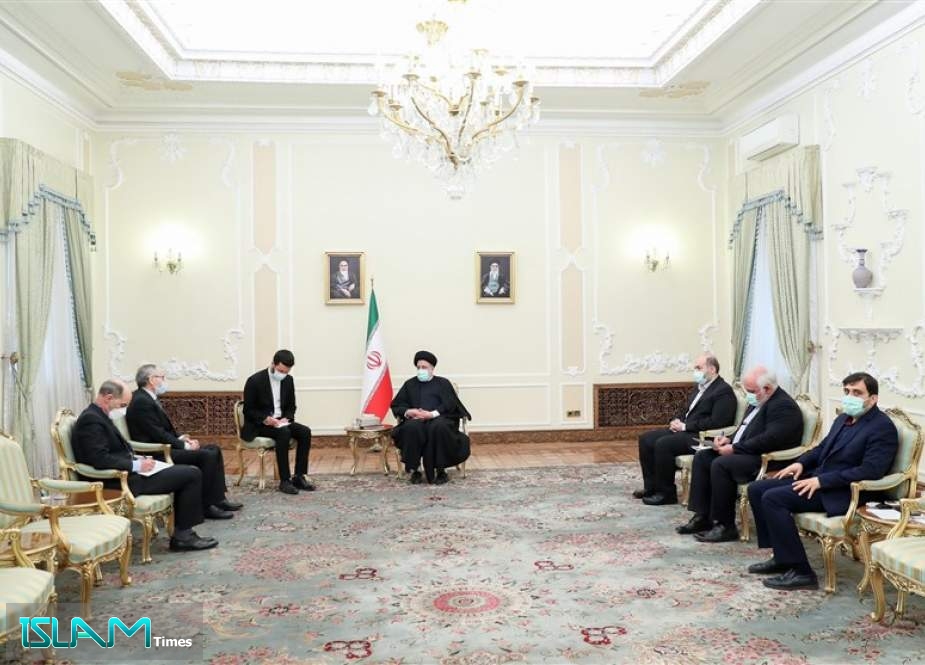