“Last year’s response plan was 58 per cent funded, making it the lowest funded appeal for Yemen since 2015,” he added, reminding that the lack of financial support had forced the World Food Programme (WFP) to announce food cuts for eight million people in Yemen.

Rajasingham also appealed to donors for increased support, warning that “other vital programmes, including water, protection and reproductive health services, have also been forced to scale back or close in recent weeks for lack of funds.”

Saudi Arabia launched the devastating military aggression against its Southern neighbor in March 2015 in collaboration with a number of its allied states and with arms and logistics support from the US and several Western states.

The aim was to return to power the former Riyadh-backed regime and crush the popular Ansarullah movement which has been running state affairs in the absence of an effective government in Yemen.

The war has stopped well shy of all of its goals, despite killing tens of thousands of Yemenis and turning entire Yemen into the scene of the world’s worst humanitarian crisis.

Meanwhile, Yemeni forces have in recent months gone from strength to strength against the Saudi-led invaders and left Riyadh and its allies bogged down in Yemen.
Share It :
Related Stories 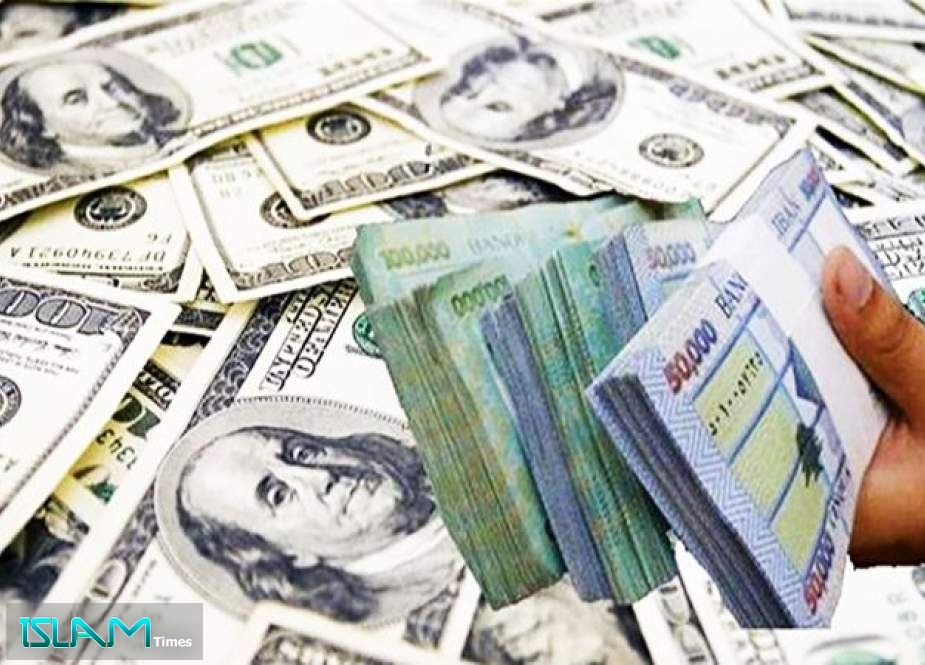