He warned Tel Aviv that "If the Zionist regime ever decides to carry out its threats against Iran, the Basij forces will exact revenge on the entity for its long span of bullying oppressed nations.”

There is a recently renewed call for military strike on Iranian nuclear sites on the part of the Zionist regime. It is reported that the voices coming from the offices of Israeli Prime Minister Benjamin Netanyahu and Defense Minister Ehud Barak about Iran are “worrisome.”

Governor of the Bank of Israel Stanley Fischer says that Iran strike spells security and financial crisis and that the entity is gearing to deal with recession.

“The primary responsibility of each country is to maintain its security. It is possible to describe situations of widespread war which would be very difficult to deal with. We are preparing for a major crisis and for security situation which is much worse,” Fischer said in an interview with Channel 2 News on Friday.

More to the point, Western presstitute media have ratcheted up an anti-Iran campaign at the behest of their Zionist masters with the express intention of rending any possible Israeli strike on Iran legitimate in the eyes of the western community. In line with this satanic policy and in order to add fuel to fire, Reuters reported that “Iran has stepped up work to develop a nuclear warhead,” quoting Israeli newspapers as saying on Sunday.

On Thursday, Israeli Defense Minister Ehud Barak shamelessly lied to the media and said that US President Barack Obama had received a new National Intelligence Estimate to the effect that Iran had made significant and surprising progress toward military nuclear capability. However, US officials said on Thursday the United States still believes that Iran is not on the verge of having a nuclear weapon and that Tehran has not made a decision to pursue one.

A White House National Security Council spokesman refuted the Israeli reports, saying the US intelligence assessment of Iran's nuclear activities had not changed since earlier this year.

"We believe that there is time and space to continue to pursue a diplomatic path, backed by growing international pressure on the Iranian government," the spokesman said. "We continue to assess that Iran is not on the verge of achieving a nuclear weapon."

Unfortunately, the international community is prone to forget that Israel is the thieving entity and that it is an irresponsible regime with a huge arsenal of at least 300 nuclear warheads at its disposal. It is excruciatingly manifest that the nuclear reality of Israel and what immeasurable destruction it can wreak on the entire region and the world are often consigned to oblivion and any suggestion to that effect is brushed away with a gesture of nonchalance. Ironically, global ignorance is turned into an asset for the Israeli regime in order to carry on or out with its threats against Iran.

In fact, what torments the Israeli officials tremendously is that Iran is paying no attention to the US-orchestrated illegal sanctions. Iran believes that the sanctions are like obstacles placed on its path by ill wishers and that they have to be overcome in one way or another. In other words, Iran stands tall against the bullies and their heavy-handed tactics. That is why the Israeli top echelons have taken recourse to lies and rumors about the country.

From a military point of view, Iran is an extremely powerful country. In July, the Islamic Revolution Guards Corps (IRGC) test-fired indigenous missiles in a three-day military drill codenamed The Great Prophet 7.

The Pentagon has recently confessed to the “lethality and effectiveness” of Iranian missiles, saying that Tehran is a “formidable force” in defending its territory.

According to a June 29 report by the Pentagon, “Iran has boosted the lethality and effectiveness of existing systems by improving accuracy and developing new submunition payloads” that “extend the destructive power over a wider area than a solid warhead.”

Signed by US Defense Secretary Leon Panetta, the report had been submitted to the four US congressional defense committees to comply with a 2010 directive to provide an annual classified and unclassified assessment of Iran’s military power.

Be that as it may, Iran’s prodigious military capabilities, as it has often pointed out, are defensive and will only be used against aggressors and those who threaten the country’s territorial integrity. 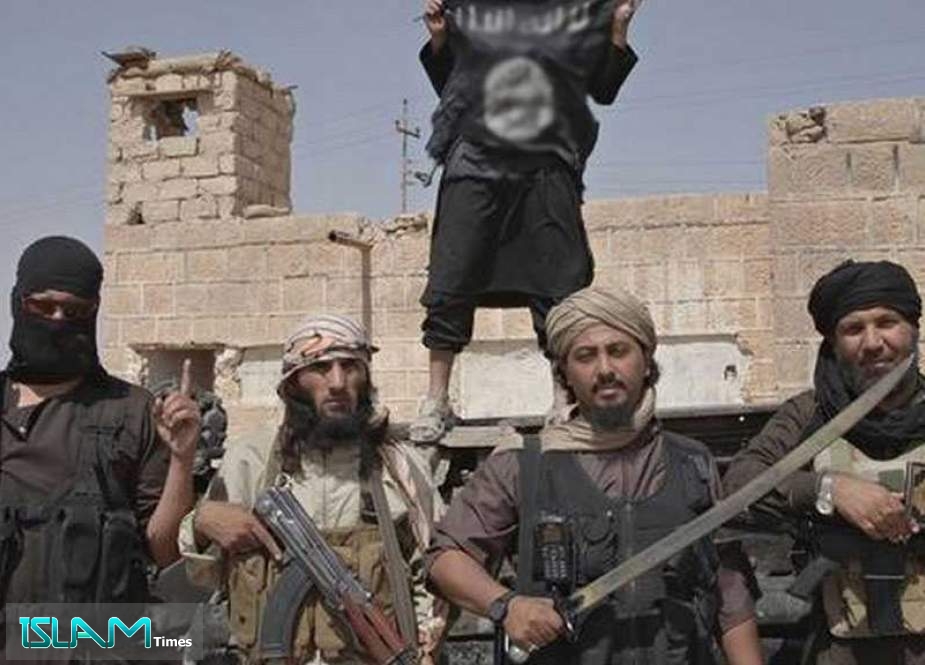