Story Code : 268986
Islam Times - Russia says it may reconsider its commitments to restrictions on the delivery of arms to the Syrian government, following a recent decision by the European Union to end an arms embargo on the militants in Syria.
On Wednesday, Russian Defense Minister Sergei Shoigu said Moscow was deeply disappointed by the EU decision.

“Every decision has two sides. If one side lifts restrictions, the other may consider itself free from observing earlier commitments,” Shoigu stated at a news conference in Finland.


On May 27, UK Foreign Secretary William Hague said the EU foreign ministers had reached an agreement to lift the arms embargo on the militants in Syria, while maintaining other sanctions on the Syrian government.

Russia said on May 28 that it would go ahead with the delivery of S-300 missile systems to the Syrian government, in a bid aimed at deterring foreign intervention in Syria.

Earlier this month, Israeli Prime Minister Benjamin Netanyahu had traveled to Russia in an attempt to dissuade Moscow from delivering the surface-to-air missiles to Syria.

However, Russian Deputy Foreign Minister Sergei Ryabkov said Moscow would not cancel the deal despite strong Western and Israeli opposition.

Syria has been gripped by turmoil since March 2011 and the foreign-sponsored militancy has taken its toll on the lives of many people including large numbers of Syrian soldiers and security personnel.

On Wednesday, the UN Human Rights Council approved a resolution on Syria - pushed through by the United States, Turkey and Qatar - that calls for an investigation into alleged abuses by Syrian government forces.

Russian Foreign Minister Sergei Lavrov said, “To my huge astonishment, we have learnt that apart from the co-authors of this resolution… a US delegation is most actively promoting this completely unwholesome idea.”
Share It :
Related Stories 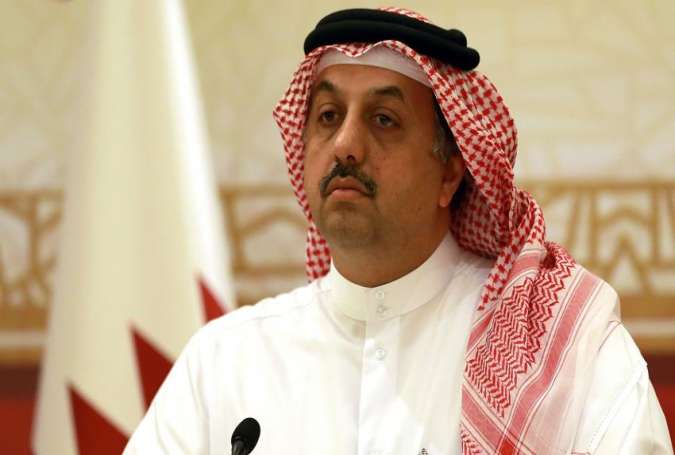