Story Code : 431130
Islam Times - Chroniclers state that the prophet (pbuh) got married to Sayyeda Khadija bint Khuwaylid, his first wife, when he was 25 years old, and that is after his return from his second journey to the Levant where he was in a joint trade business with Sayyeda Khadija.
Texts have agreed that Sayyeda Khadija was the best among the ladies of Quraysh in Mecca, in her figure, character, and gifts. In addition to that, she was from the wealthy and significant businesspeople in Mecca, who used to import goods from the Levant and export to it the goods that enter Hijaz. Due to the honor, chasteness, and generosity, in addition to the fortune she obtained, she was considered the first lady of Mecca at that time, so people during the pre-Islam time used to call her the "pure one" and the "lady of Quraysh".

Her social status attracted all the men of Mecca, and the most important figures in Quraysh proposed to her, offering big fortunes. Among them were Uqba bin Abi Mu'ayt, Abu Jahl, Abu Sufyan, and others whom she turned down; choosing Mohammad bin Abdullah to be her husband, despite his low-income, after learning about his honesty, integrity, loyalty, chasteness, high morals, and all the good qualities he had.

When the specified day came, the prophet, accompanied by Quraysh figures and some of his uncles made a visit to Sayyeda Khadija's uncle Omar bin Assad (her father was killed earlier in one of the tribal wars), and Abu Taleb gave a short statemet in which he said, according to Thiqat Ul-Islam Al-Kulayni: "Praise be to the Lord of this House, He who made us the children of Ibrahim and Ismail, gave us a safe sacred place, put us leaders among people, and blessed this country we are living in. This is my nephew Mohammad bin Abdullah, if compared to another man from Quraysh, he would be favored. He is one of a kind even if he had little money, for money is a flowing aid (which means that the wealth Allah had given to people is in accordance with their needs) and a temporal shadow. He desires Khadija and she desires him. Therefore, we came to ask for her hand in marriage under her approval and request, and the dowry is on me in whatever you ask for, and by the Lord of this House, Mohammad has the great fortune, prevalent religion, and full opinion."

We highlight the following facts in Abu Taleb's speech:

First, Abu Taleb's words about his nephew, like "he is one of a kind" and "he has the great fortune, prevalent religion, and full opinion" and others, show the place Prophet Mohammad (pbuh) had in people's hearts at that time.

Second, Abu Taleb's indication to the prophet's lack of wealth, yet  presenting the standards upon which men are favored, shows that Abu Taleb was a realistic person who disregarded wealth and glory and looked at people far beyond this perspective. Therefore, the virtuous man in Abu Taleb's opinion was that who had the good and noble characteristics rather than wealth and glory.

Based on that, the noble prophet (pbuh) got married to Sayyeda Khadija (as), as chroniclers stated that the latter was 28 years old at that time, which means that she was older than the prophet by three years only. Moreover, Sayyeda Khadija was not married to anyone before the prophet, and this was what many chroniclers had assured like Al-Balathari, Abu Al-Qassem Al-Kufi, Sayyed Mortada, and others...

Finally, it is important to mention that claims that the prophet got married to Khadija for her fortune are even denied by historical evidence. The path of life of the great prophet (pbuh) proved that he did not weigh money and that collecting money was never his goal. After the prophet's mission, Sayyeda Khadija spent all her money under her own desire, and she only did that for the sake of Islam and the mission.

Moreover, his great love and appreciation for Sayyeda Khadija, even after her death, was an evidence on the falsity of this claim.
Share It :
Related Stories 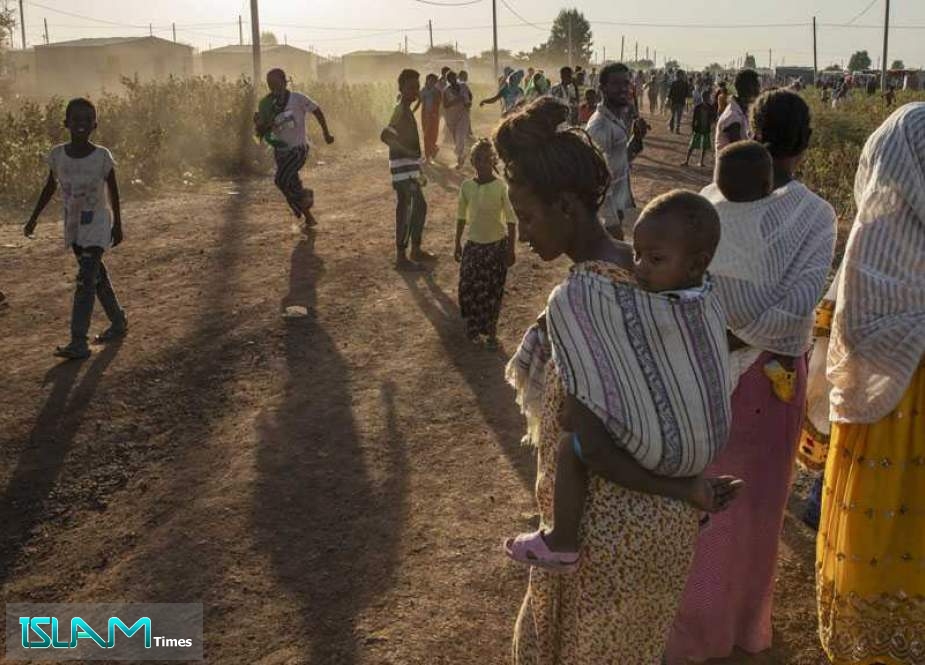