Story Code : 799774
Islam Times - Ivanka Trump and Jared Kushner have reported an annual income of $135 million during their second year as senior aides to US President Donald Trump, generated from their huge real estate holdings, stocks and bonds and a book deal.
According to financial disclosures released on Friday, Ivanka’s stake in her family’s Washington DC hotel generated $3.95 million in revenue in 2018, local press outlets reported on Saturday.

The hotel, a favorite gathering spot for foreign diplomats and lobbyists, is at the center of two federal lawsuits that allege Trump is violating the constitution’s ban on foreign government payments to the president.

Another major Ivanka Trump holding, a trust that includes her personal business selling handbags, shoes and accessories, generated at least $1million in revenues in 2018, down from at least $5million in 2017.

Ivanka announced last July that she planned to close her fashion company to focus on her work as a senior White House adviser to her father.

Kushner’s holdings of apartment buildings through his family real estate firm, Kushner Companies, were the source of much of his annual income. Westminster Management, the family business overseeing its rental buildings, generated $1.5 million.

Separately, one of the family’s marquee holdings, the Puck Building in the Soho neighborhood of New York City, generated as much as $6 million in rent.

The development comes as both Kushner and his wife took steps to distance themselves from their businesses before undertaking their roles as unpaid White House advisers. Kushner stepped down as CEO of Kushner Companies and sold stakes in many holdings, while Ivanka Trump similarly stepped away from executive roles at her companies.
Share It :
Related Stories 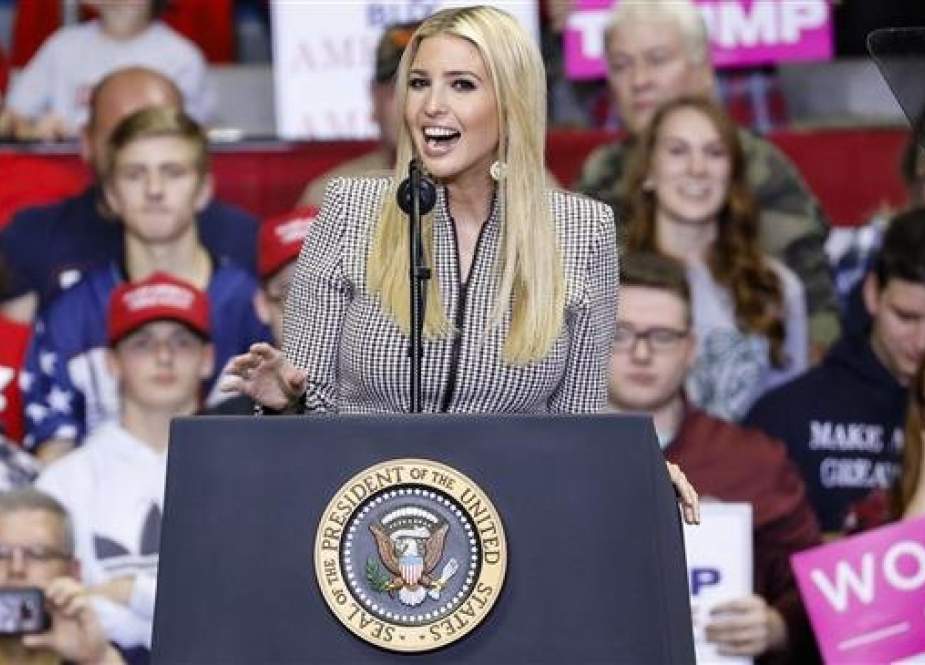