Story Code : 840757
Islam Times - A prominent veterans advocacy group is asking US President Trump for an apology over his remarks on injuries suffered by American troops stationed at a military base in Iraq that was hit by Iran’s retaliatory missile attack earlier this month.
Veterans of Foreign Wars (VFW) said Trump “minimized” the injuries the troops suffered after the Pentagon announced that dozens of US troops suffered traumatic brain injuries (TBI). Trump had referred to the injuries as “headaches" and "not very serious" earlier in the week.

“In light of today's announcement from the defense department that 34 US service members suffered traumatic brain injuries as a result of Iran's retaliatory strike and President Trump's remarks which minimized these troops’ injuries, the Veterans of Foreign Wars cannot stand idle on this matter,” VFW National Commander William “Doc” Schmitz said in a statement, the Hill reported.

“TBI is a serious injury and one that cannot be taken lightly. TBI is known to cause depression, memory loss, severe headaches, dizziness and fatigue — all injuries that come with both short- and long-term effects. The VFW expects an apology from the president to our servicemen and women for his misguided remarks.”

The Pentagon said Friday that 34 service members stationed in Iraq suffered the TBIs after a retaliatory missile strike from Iran in response to the killing of Lt. Gen. Qassem Soleimani, Iran’s top general.

Half of the service members identified have returned to active duty. The other 17 are under medical observation in Germany and the United States, chief Pentagon spokesman Jonathan Hoffman told reporters at the Pentagon.

Trump had initially said no service members had been injured. He later said that he "heard that they had headaches and a couple of other things, but I would say and I can report that it’s not very serious"

"I don’t consider them very serious injuries relative to other injuries that I’ve seen," he added.

Traumatic brain injuries can range from a light concussion to more severe injuries that include headaches, dizziness, sensitivity to light, restlessness and nausea. The 34 service members were diagnosed by a medical professional over the last several weeks.
Share It :
Related Stories 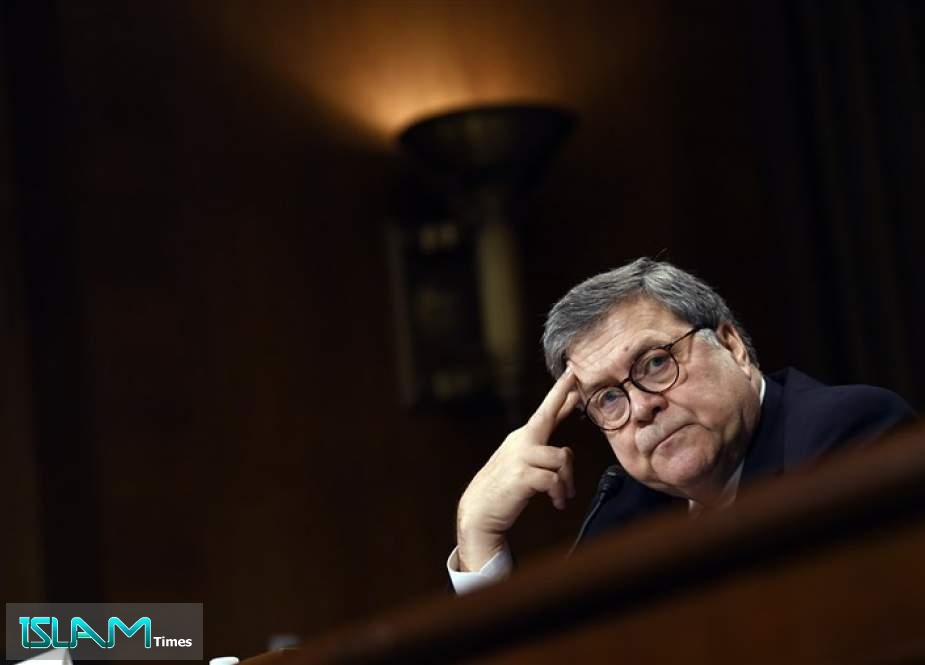