Buhari also said 11 policemen and seven soldiers had been killed by “rioters” as of Thursday, and “the mayhem has not stopped”.

He said another 37 civilians were injured. He was speaking to a special meeting with former heads of state and other officials on the way forward after some of Nigeria’s worst turmoil in years.

“Many lives have been lost” in Nigeria’s unrest, the president’s office announced Friday, as the government said days of peaceful protests over police abuses had been hijacked by thugs.

In a national address Thursday, Buhari did not mention the shootings that sparked international outrage. The president instead warned protesters against being used by “subversive elements” and “undermining national security and law and order”.

He reiterated that Friday, saying the government “will not fold its arms and allow miscreants and criminals continue to perpetrate acts of hooliganism”.

Soldiers remained in parts of Lagos, Nigeria’s largest city, as a 24-hour curfew remained in place.
Share It :
Related Stories 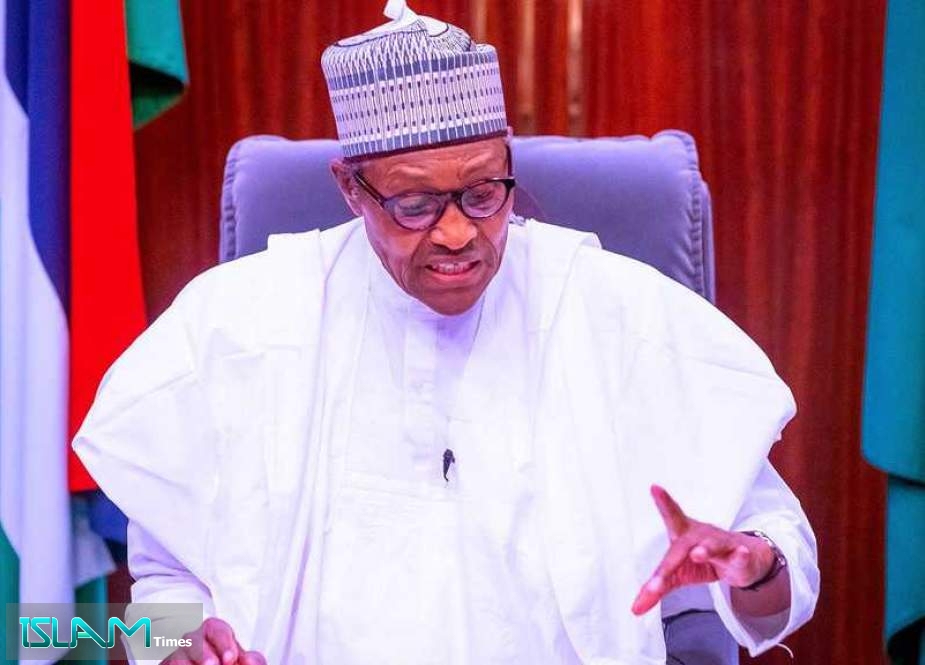