Fighting Continues Near Mekelle After It Was Seized by Ethiopian Government: Tigray Leader

Story Code : 900860
Islam Times - On 28 November, Ethiopian Prime Minister Abiy Ahmed announced that the country's National Defense Forces [ENDF] had gained full control of the Tigray region’s capital of Mekelle.
However, the leader of rebellious Tigray People's Liberation Front [TPLF], Debretsion Gebremichael, told Reuters on Monday that his forces were still fighting close to the regional capital of Mekelle after it was captured by government forces.

According to a written statement that he gave to the news agency, some Eritrean soldiers fighting alongside the Ethiopian government forces had been taken prisoner by his side.

In September, the TPLF, in opposition to the Ethiopian government, asked Addis Ababa for permission to hold regional elections, which were earlier postponed over COVID-19. After getting a rejection, the party organized elections on its own, which the federal government never recognized as legitimate.

On 4 November, the Ethiopian government launched a military operation in Tigray, accusing the TLFP of an attack on a local military base to hijack weapons and arm anti-government militia.

On 26 November, the government forces launched a final offensive on the regional capital, after the TPLF rejected their ultimatum that they surrender within 72 hours. Two days later, Abiy announced that the region's capital, Mekelle, had been captured by the federal forces.
Share It :
Related Stories 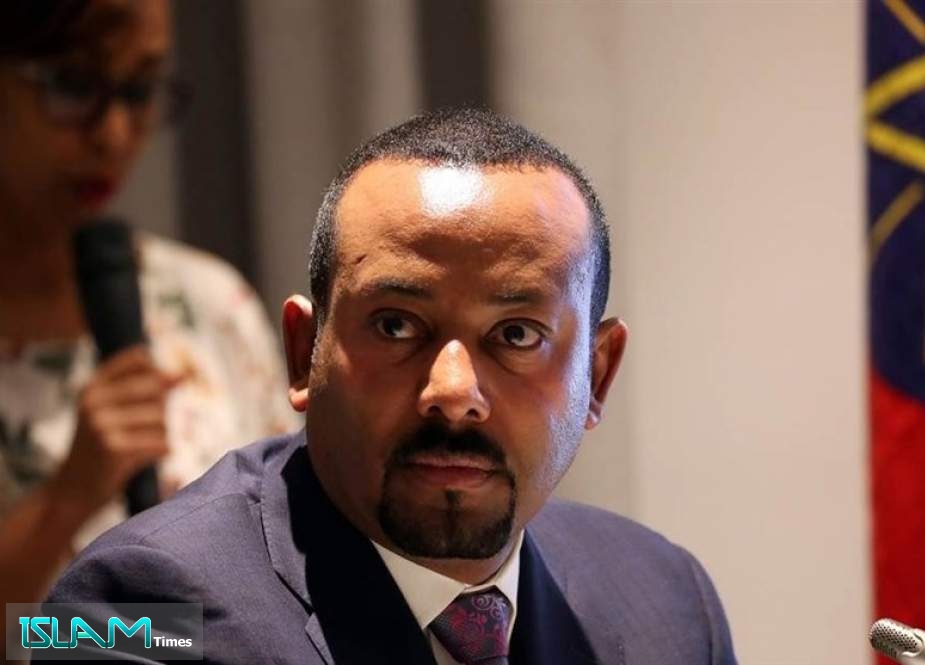