Story Code : 909678
Islam Times - Outgoing US Secretary of State Mike Pompeo has been spotted dining with Yossi Cohen, head of “Israel’s” Mossad spy agency, at a café in Washington a head of a planned anti-Iran speech by the top US diplomat.
The White House reporter for US-based POLITICO, Politico reporter Meridith McGraw, reported the news in a tweet published on Monday night.

The meeting came one day before Pompeo’s televised speech at the National Press Club in Washington, where he reportedly plans to use what is said to be “declassified US intelligence” to publicly accuse Iran of ties with the al-Qaeda, an allegation roundly rejected by Tehran.

Speaking on condition of anonymity, two people familiar with the matter told Reuters that Pompeo is expected to claim that Iran has given safe haven to al-Qaeda leaders despite some skepticism within the intelligence community and Congress.
Share It :
Related Stories 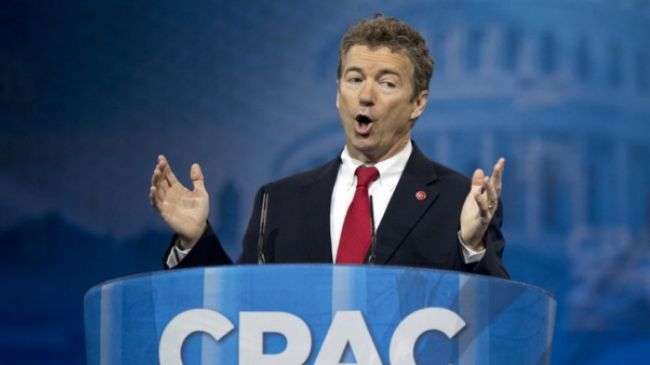