Story Code : 912110
Islam Times - Pakistani Interior Minister Sheikh Rashid Ahmad said during a news conference in Lahore that the Islamabad government will never recognize the Israeli regime.
The Interior Minister’s address came after thousands of Pakistanis held an anti-Israel march in the country’s major city of Karachi, rejecting the possibility of Pakistan’s normalizing ties with the occupying Israeli regime, according to Pakistani Defence website.

The "million-man march" organized by opposition Jamiat Ulema-i-Islam-Fazl (JUI-F) was held on Thursday with the organization releasing a statement.

“Israel is involved in the genocide of Muslims in Palestine and we would never allow the federal government to establish diplomatic relations with it,” said JUI-F leader Maulana Saleemullah Alwazi at the rally  to Pakistani daily The News International.

In recent months, the news of deals signed by a few Arab dictatorships to normalize diplomatic relations with Israel under intense US pressure has sparked widespread anger among Pakistani people, who hold strong feelings for the Palestinian cause against the brutal Israeli occupation.

Pakistani Prime Minister Imran Khan rejected as "baseless" reports of his government officials visiting the Israeli-occupied Palestine, insisting why would any of his ministers visit Tel Aviv when Islamabad does not even recognize the occupying regime, rejecting the rumors as part of "an entire campaign" targeting his administration.
Share It :
Related Stories 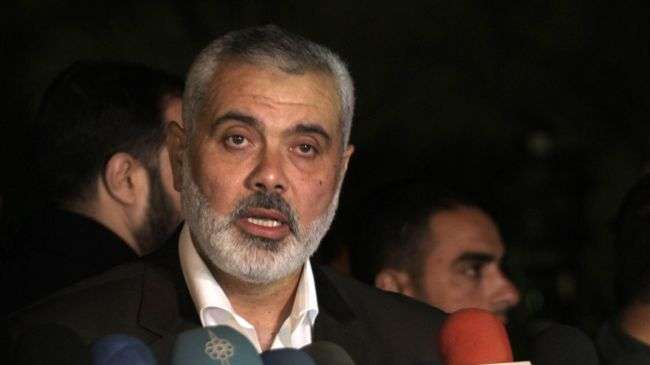