Story Code : 931096
Islam Times - Russia will continue to infuriate the West by telling the truth about the developments in Ukraine at the UN, Russia’s First Deputy Permanent Representative to the UN Dmitry Polyansky said on Wednesday after the UN Security Council’s Arria-formula informal meeting on Ukraine.
The meeting was convened at Russia’s initiative to hear witnesses of the May 2, 2014 developments in Odessa.

The Western colleagues "did not even bother to try to establish dialogue and ask those who knows more better than others about the details of what is going on in Ukraine," he wrote on his Telegram channel. "In response to sincere, fact-based stories about those hideous events that cannot leave any normal person indifferent, in response to personal recollections of what happened then, we heard the same old Western mantra about our destructive actions against Ukraine."

"But the truth about the tragedy in Odessa, about what happened and what is happening in southeastern Ukraine is gradually reaching the United Nations," he stated. "It is becoming part of the public domain, is reaching out those who wants to understand what is going on. And it annoys our Western colleagues, it was clear from their remarks."

"Well, we will continue to annoy them. We have no other way out. People say, constant dropping wears away a stone," he added, TASS reported.

On May 2, 2014, Ukrainian radical nationalists, including members of the Pravy Sektor organization (or Right Sector, outlawed in Russia) set fire to the House of Trade Unions in the city of Odessa, where people protecting against the 2014 Ukrainian coup had found shelter. According to official estimates, the clashes killed 48 people, most of whom lost their lives in the Trade Union House fire, while 240 more people were reported to be injured in the inferno and its aftermath.

The government accused "anti-Maidan" supporters of being the instigators, however, the investigation was unable to prove their case in court. As a result, everyone initially detained in relation to this case was released.

In September 2019, Ukraine’s National Bureau of Investigation opened a case against former speaker of the Ukrainian parliament Andrei Parubiy in relation to the events in Odessa. Parubiy himself said that his actions in the criminal case are classified as "creation and coordination of armed groups with the aim to organize mass.
Share It :
Related Stories 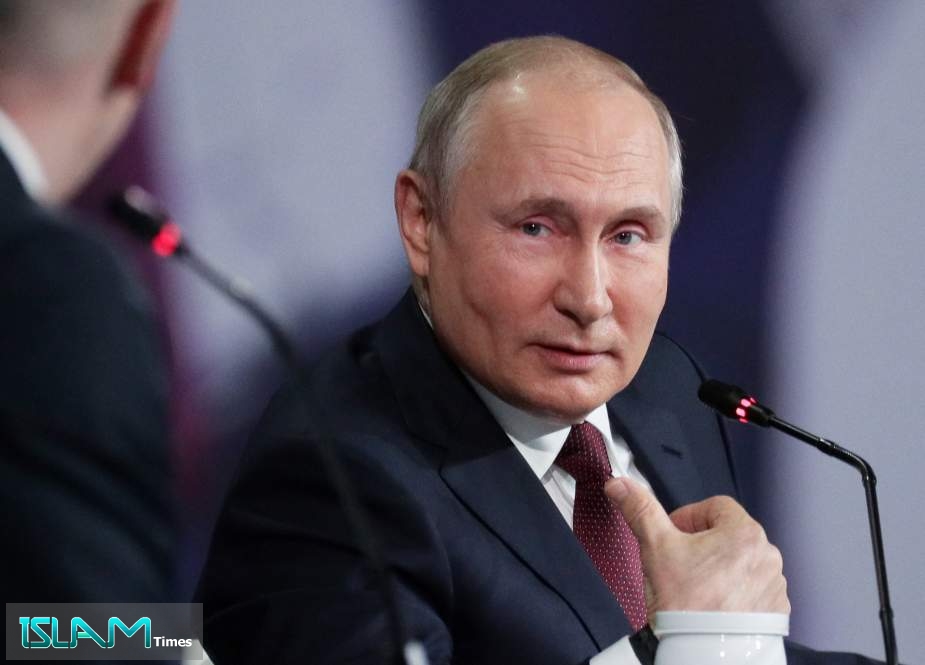