Story Code : 939602
Islam Times - The New York Times revealed that “Four Saudis who participated in the 2018 killing of the Washington Post journalist Jamal Khashoggi received paramilitary training in the United States the previous year under a contract approved by the State Department.The US daily’s revelation was based on documents and people familiar with the arrangement.
The instruction occurred as the secret unit responsible for Khashoggi’s killing was beginning an extensive campaign of kidnapping, detention and torture of Saudi citizens ordered by Crown Prince Mohammed bin Salman, Saudi Arabia’s de facto ruler, to crush dissent inside the kingdom.

The training was provided by the Arkansas-based security company Tier 1 Group, which is owned by the private equity firm Cerberus Capital Management. The company says the training — including “safe marksmanship” and “countering an attack” — was defensive in nature and devised to better protect Saudi leaders. One person familiar with the training said it also included work in surveillance and close-quarters battle.

There is no evidence that the American officials who approved the training or Tier 1 Group executives knew that the Saudis were involved in the crackdown inside Saudi Arabia. But the fact that the government approved high-level military training for operatives who went on to carry out the grisly killing of a journalist shows how intensely intertwined the United States has become with an autocratic nation even as its agents committed horrific human rights abuses.

It also underscores the perils of military partnerships with repressive governments and demonstrates how little oversight exists for those forces after they return home.

The State Department initially granted a license for the paramilitary training of the Saudi Royal Guard to Tier 1 Group starting in 2014, during the Obama administration. The training continued during at least the first year of former President Donald J. Trump’s term.

Louis Bremer, a senior executive of Cerberus, Tier 1 Group’s parent company, confirmed his company’s role in the training last year in written answers to questions from lawmakers as part of his nomination for a top Pentagon job during the Trump administration.

The administration does not appear to have sent the document to Congress before withdrawing Bremer’s nomination; lawmakers never received answers to their questions.

In the document, which Bremer provided to The New York Times, he said that four members of the Khashoggi kill team had received Tier 1 Group training in 2017, and two of them had participated in a previous iteration of the training, which went from October 2014 until January 2015.

“The training provided was unrelated to their subsequent heinous acts,” Bremer said in his responses.
He said that a March 2019 review by Tier 1 Group “uncovered no wrongdoing by the company and confirmed that the established curriculum training was unrelated to the murder of Jamal Khashoggi.”

Bremer said that the State Department, “in collaboration with other U.S. departments and agencies,” is responsible for vetting the foreign forces trained on U.S. soil. “All foreign personnel trained by T1G are cleared by the U.S. government for entry into the United States before commencement of training.”

In a statement, Bremer said that the training was “protective in nature” and that the company conducted no further training of Saudis after December 2017.

“T1G management, the board and I stand firmly with the U.S. government, the American people and the international community in condemning the horrific murder of Jamal Khashoggi,” he said.

A 2019 column by David Ignatius of The Washington Post first reported that members of the Khashoggi kill team had received training in the United States. He wrote that the C.I.A. had “cautioned other government agencies” that some special-operations training may have been conducted by Tier 1 Group under a State Department license.
Share It :
Related Stories 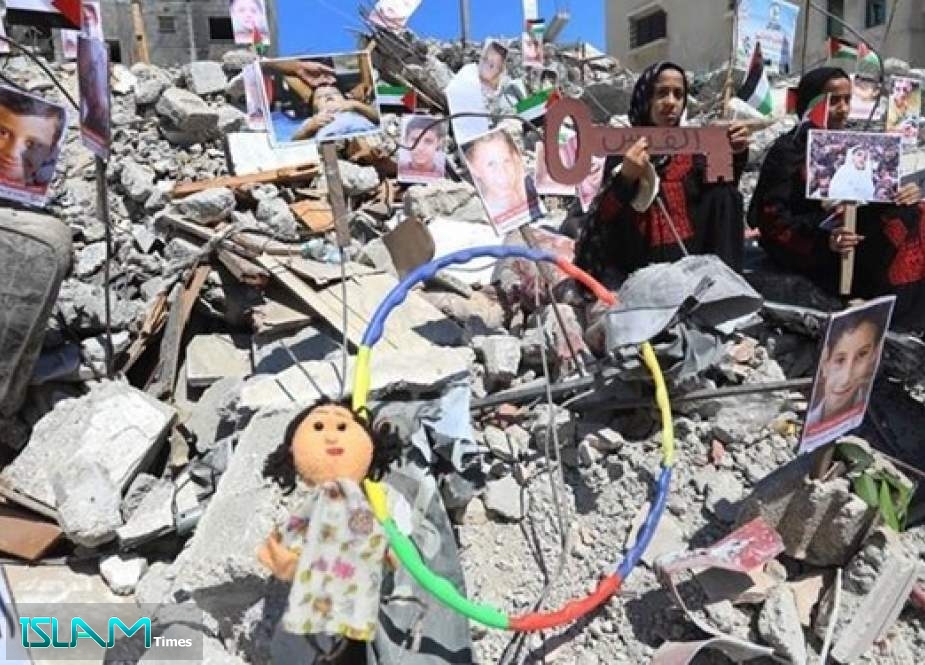