Story Code : 954574
Islam Times - In the latest show of translating normalization, this time militarily, between Rabat and the ‘Israeli’ occupation military industry, Morocco plans to develop a domestic industry to produce “loitering munitions.”
Loitering munitions, sometimes described as “kamikaze drones,” are drones that do not fire missiles, but instead self-destruct upon hitting their target.
In a report released on Wednesday, French publication “Africa Intelligence” revealed that both Morocco and the Zionist regime are currently working on the development of a project to manufacture the single-use drones in Morocco.
The French publication explained that the launch of this industry in Morocco comes after several months of negotiations with the group ‘Israel’ Aerospace Industries [IAI].
Specifically, BlueBird Aero Systems is the group's subsidiary specialized in the manufacture of these drones.
Back in July, the Zionist occupation regime’s Cyber Directorate announced that its CEO, Yigal Unna, signed a cooperation agreement with Moroccan authorities, which would help ‘Israeli’ companies sell knowledge and technology.
This was the first cyber military agreement between the two sides since Rabat agreed to normalize ties with the Tel Aviv child killer regime.
The deal will allow the Zionist side to produce drones in Morocco in large quantities and at a much lower price, to be later used in export markets.
The new deal, part of a larger military cooperation plan, is facilitated by the newly adopted decree on military and security equipment, weapons and ammunition.
The text frames the procedures for the manufacture, trade, import, export, transport and transit of military equipment.
Although Moroccan authorities have yet to make an official announcement on this subject, several ‘Israeli’ media outlets had already reported that the African nation had placed orders for the acquisition of ‘Israeli’ drones.
Morocco and the Zionist regime have wasted no time since the normalization. They have strengthened their bilateral relations throughout 2021 with the exchange of expertise in the fields of tourism, industry, politics and military.
Share It :
Related Stories 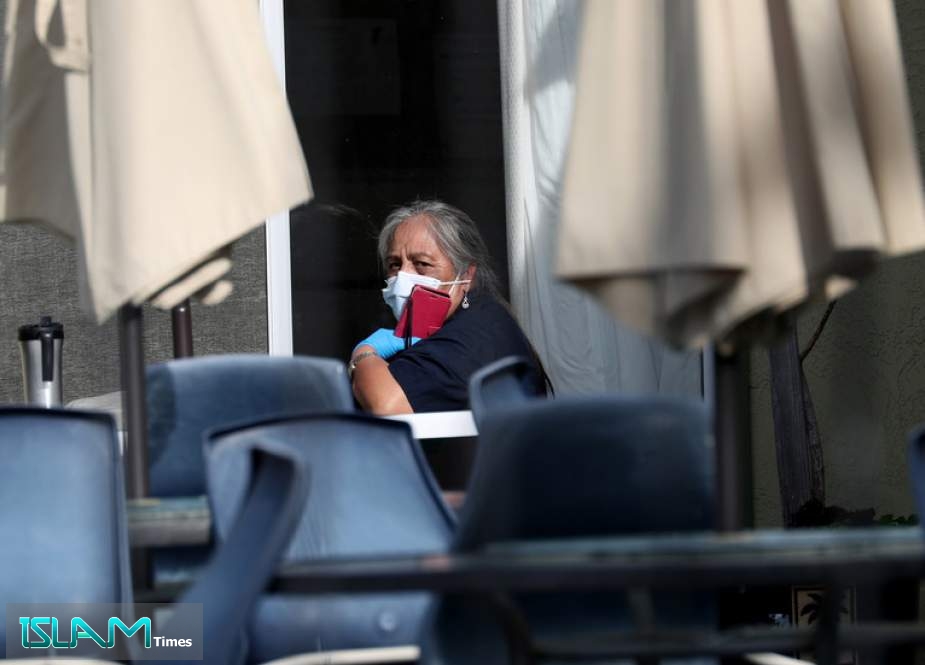