Story Code : 956487
Islam Times - Turkey's move to purchase the S-400 air defense systems was worth the tensions it caused between Ankara and Washington, Turkish President Recep Tayyip Erdogan said.
"We buy our own weapons," Erdogan said in an interview with the New York Times.

According to the newspaper, the Turkish leader pointed out that NATO Secretary General Jens Stoltenberg and former US president Donald Trump had reaffirmed Turkey’s right to choose arms suppliers. According to him, had the US sold Turkey Patriot missile defense systems, Ankara "would not have had to buy S-400s."

When asked if Turkey’s actions had been worth tensions with Washington, the Turkish president answered in the affirmative. "I think it was worth it," he said, as cited by the newspaper. "We can strengthen our defense as we please," Erdogan added, TASS reported.

Moscow and Ankara signed a contract for the delivery of the S-400 systems in 2017. Turkey became the first NATO country to purchase these systems from Russia, drawing a negative reaction from the United States and NATO in general.

In particular, Washington said that "Turkey’s decision to purchase Russian S-400 air defense systems renders its continued involvement with the F-35 impossible." The US also threatened to impose sanctions on Turkey over the S-400 deal and Ankara warned that such a move would not go unanswered. However, Washington finally introduced restrictions in December 2020.
Share It :
Related Stories 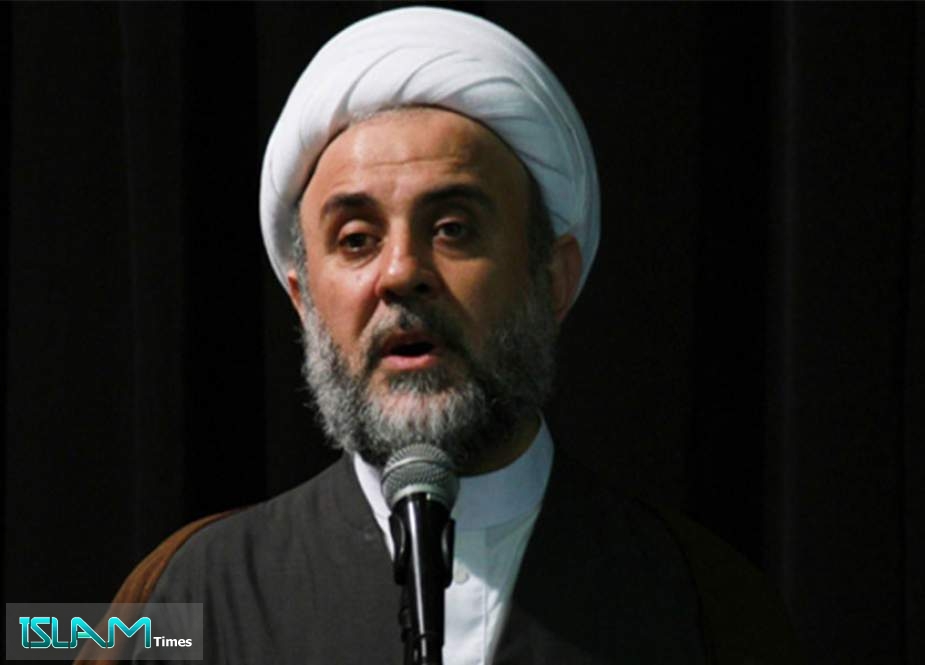