Story Code : 973113
Islam Times - Members of the group Palestine Action celebrated victory on Monday as 'Israeli' arms giant Elbit Systems sold off one of its UK factories.
The group has carried out a sustained direct action campaign at the site since August 2020.
Activists have protested, occupied, blockaded and generally disrupted business as usual, the group explains.
“This news vindicates our long-term strategy,” Palestine Action said on Monday.
“Direct action works - the brave individuals who occupied the factory over the past year can proudly say that drone technologies are no longer in production in Oldham.”
Activists regularly smashed windows at Elbit’s Ferranti facility in Oldham. They have even broken into the premises and caused damage inside. The site has been forced to close for days at a time and Palestine Action claims it has caused “millions in damages.”
The group says 36 of its activists have been arrested at the site since last year. But to date none has been successfully prosecuted.
The Ferranti components factory in Oldham, near Manchester in the north of England, was one of 10 sites Elbit owned in the UK.
Elbit announced on Monday that it had sold the main part of Ferranti to TT Electronics, a British company, for approximately $12 million in cash.
The deadly drone maker made no mention of Palestine Action’s campaign, claiming the sale was a “reorganization” which would help “focus activities on certain areas.”
Elbit UK claimed in a second press release that the sale was merely the company “consolidating its market position.”
Meanwhile, Palestine Action co-founder Huda Ammori told The Electronic Intifada on Monday that the sale was “an absolutely tremendous victory” which she said “shows the power of the people when they come together.”
Ammori said that while the Zionist entity's arms trade benefits from being partly based in Britain, this would “also be their biggest downfall because the people here will not stand for it.”
She said her group plans to “continue our direct action campaign, targeting all of Elbit’s sites until they’re forced out of Britain for good.”
Its press releases on Monday said that the remaining parts of Ferranti not sold to TT Electronics would be integrated into Elbit Systems UK, whose registered office is in Bristol, in the southwest of England.
As recently as November, the Ferranti factory appeared to be facing an abrupt shutdown and job losses.
Share It :
Related Stories 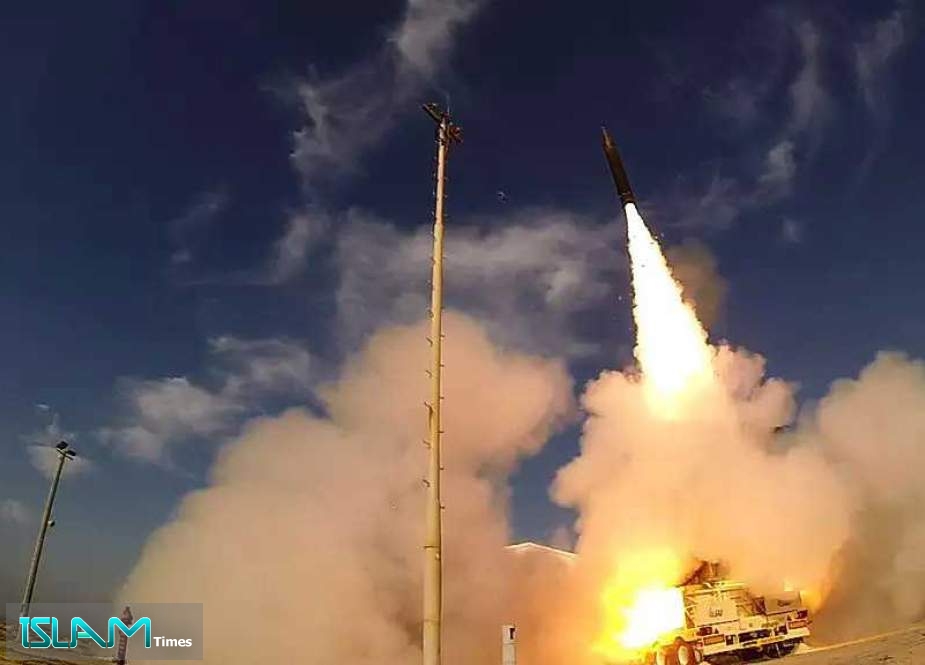