By Mohammad Slim
Story Code : 952205
Islam Times - On the 16th of February 2018, Hezbollah Secretary General His Eminence Sayyed Hassan Nasrallah announced the first direct threat regarding the maritime dispute between Lebanon and “Israel”.
He stated that the conflict concerning Block 9 in the Lebanese maritime borders is the battle of all the Lebanese nation. His Eminence issued a warning on any drilling by the “Israeli” occupation regime concerning the disputed borders.

Since then and on several occasions, Hezbollah emphasized on the importance of the maritime borders dispute, taking in consideration the “Israeli” ambitions concerning oil and gas sources in the disputed waters.

Considering the full support of the United States to “Israel” regarding the maritime dispute, and with the US government vetoing oil and gas extraction from the Lebanese water, the latter faced a heavy siege on several aspects especially on the fuel and gasoline sources, which caused a severe crisis in the power plants and transportation sectors, leading to an immense shortage on both parts.

The US-“Israeli” message has been delivered to all the Lebanese parties and public, as any government backed by Hezbollah and its allies will face sanctions affecting the country's efficiency and life concerns; in the light of this, the resulting crisis will be attributed to Hezbollah’s policy.

Amid the severe crisis taking place, Hezbollah had to deal with it in a matter of short time, and a very precise act to face the sanctions and the siege imposed on the country.

The Caesar Act imposed lately on Syria by the US government, is an additional method that made a crystal clear image of the American siege, which might put a lot of obstacles and barriers towards any step forward to solve the current social and economic issues resulting from it.

Hezbollah’s political council and Sayyed Nasrallah on different occasions tackled the issue of the US-imposed Caesar Act, accusing it of being the direct cause of the current crisis. They demanded a quick lift of this act and all other sanctions related to Lebanon and Syria together, plus the American prohibition on any international aid to Lebanon, be it financial or social.

To rub salt into the wound, the currency inflammation caused by the governor of Lebanon’s central bank Riad Salameh, a US ally, as he collaborated mostly with the latter government in the severe drop of the dollar exchange rate, made things even worse.

The more tightened the US siege is, the more badly the Lebanese society is affected, especially with the 80% decrease in economic security.

In the light of Hezbollah’s long lasting patience, Sayyed Nasrallah announced the finalized deterrence equation in Lebanon on the 10th of Muharram, through receiving a fuel tanker from Iran, breaking the American siege. Moreover, His Eminence confirmed that the ship will be considered a Lebanese land, in a step forward to deter the “Israeli” occupation from attacking or besieging the ship itself.

Following the Ashura commemoration, Sayyed Nasrallah declared the arrival of 3 other fuel tankers, in addition to several others as long as the current circumstances circle the Lebanese people in a bid to earn financial security – which Hezbollah has successfully earned given all the political reactions to the His Eminence’s announcement – most importantly, the deterrence equation in Lebanon by land, air and sea has been successfully accomplished.
Share It :
Related Stories 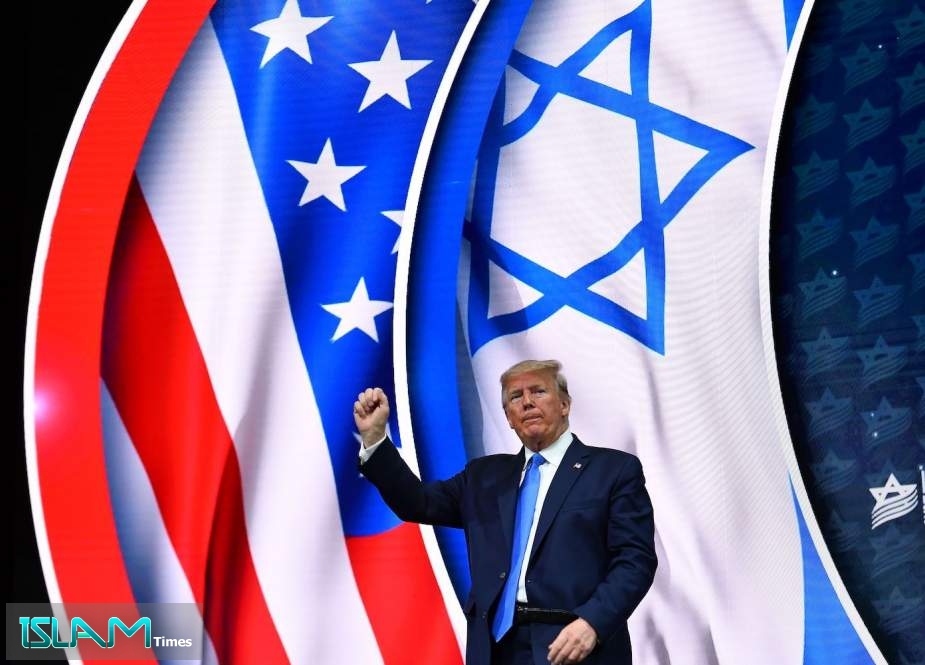