According to the statement, Nouri al-Maliki, the current vice president, will see his post cancelled.

The measure is based on a reform plan called for by Iraq's most senior Shia cleric, Grand Ayatollah Ali al-Sistani, on August 7. The cleric urged the premier to resolve internal issues in the government.

The premier must be more "daring and courageous" in his efforts to reform the government, Ayatollah Sistani said, calling on Abadi to strike "with an iron fist anyone who is tampering with the people's money."

According to the proposed seven-point plan, Osama al-Nujaifi and Iyad Allawi, two other vice presidents, and the three deputy prime ministers, Baha Araji, Saleh al-Mutlaq and Roj Nuri Shaways, will be also dismissed from their posts.

The proposed plan also calls for a "comprehensive and immediate reduction" in the number of bodyguards of the president, ministers, parliamentary speaker, members of parliament, and prime minister.

The bodyguards would be moved to the defense or interior ministries based on their training where they will defend the country and its people, the statement said, adding that ministerial positions as well as managerial and consultancy posts will be purged of political and sectarian appointments.

A grand committee, set up by the prime minister, will select candidates based on skill, transparency, as well as domestic and international experience, the statement read.

The proposed reforms require the approval of the cabinet and the parliament.

A statement by Abadi’s office on Friday said the premier "pledges to announce a comprehensive plan of reform and work on the implementation" of it.

Abadi is "fully committed to the valued guidance of the supreme religious authority," the statement added.

Abadi assumed power almost a year ago and vowed tough action against corruption.

The Iraqi cabinet, in a meeting attended by 31 ministers, has approved reforms proposed by the prime minister.

“The cabinet unanimously approved the first package of reforms presented by... Abadi in an extraordinary session,” the premier’s office said in a statement.

On Friday, Iraqi people staged protests in a number of cities against alleged graft among government officials and the shortage of electricity and water.

Several thousand people in the capital, Baghdad, protested against the lack of electricity while similar demonstrations were also held in the cities of Najaf, Karbala, Basra, Hilla, Nasiriyah, and Diwaniyah.

Having an average of seven hours of electricity per day, Iraqi households are faced with hazardous conditions during this summer’s relentless heat, with temperatures surpassing 50 degrees Celsius (120 degrees Fahrenheit).

Iraq’s infrastructure, including the power grid, has been seriously damaged due to years of US-led sanctions on the country, followed by the 2003 US invasion of the country.
Share It :
Related Stories 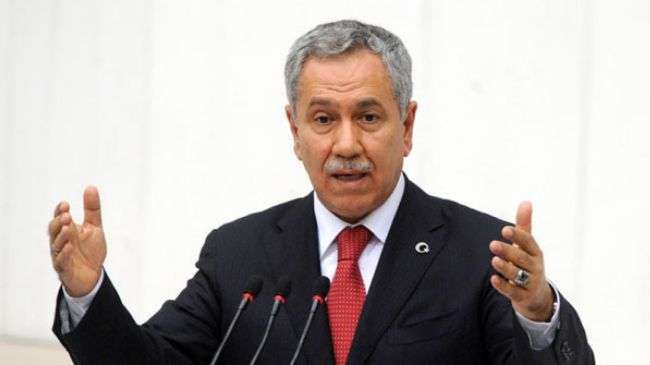