US House mounts pressure on Hezbollah, its Al-Manar TV

Story Code : 505808
Islam Times - The US House of Representatives has approved sanctions against banks that do business with the Lebanese resistance movement Hezbollah.
Lawmakers unanimously voted for the imposition of the sanctions in a bill that will be sent to the White House for US President Barack Obama's signature.

Following a unanimous one in the US Senate on November 17, the House voted for the measure 422 to 0 .

The bill also targets the resistance movement’s television channel Al-Manar through attempts to cut the broadcast of satellite operators that air the channel's programs.

Meanwhile, a senior administration official told AFP that the president will sign the legislation, adding the White House and the US Congress have been working together for long "to intensify the pressure” on the organization, which the official described as a “terrorist.”

This is while Hezbollah fighters have been engaged in battles against the Daesh Takfiri terrorists in Syria.

Apart from pressuring banks that knowingly do business with the group, the bill also requires the White House to present reports to the Congress in regard to Hezbollah’s operations.

The organization has been accused by the US of committing “terrorism” while its fighters keep advancing against the ISIL militants, originally trained and funded by the CIA in Jordan in 2012 to destabilize the government of Syrian President Basher al-Assad.
Share It :
Related Stories 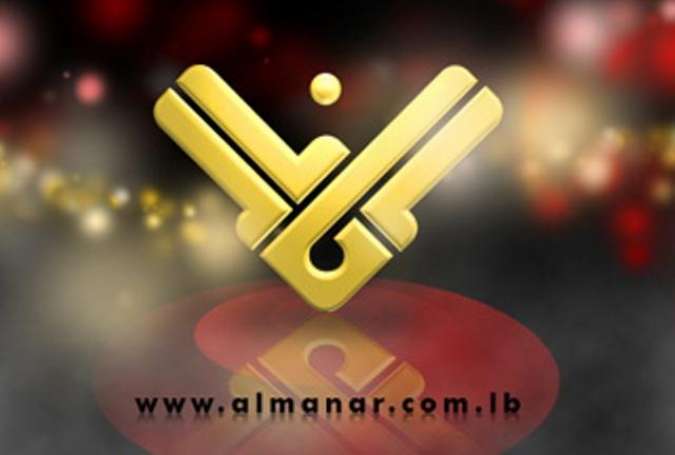 Arabsat stops broadcast of Lebanon’s al-Manar TV channel
Islam Times - Satellite communications operator Arabsat has stopped broadcasting Lebanon’s al-Manar television channel, with the Beirut-based station condemning the move as an attempt ...
President Assad’s Media Advisor Visits Al-Manar Office in Damascus
What’s Behind US Raids on Syrian Army, Its Allies?
Khalil Al-Marzouq: Bahraini regime embarrasses its allies and turns the country into a cemetery
US Congress approval rating hits all-time low
Turkey deploys military units along Syria border
Trump moving US into direct collision with many of its allies
US Republican approval hits all-time low
Comment
US Daily Visits Anti-Iran Terrorist Group’s Lair in Albani
Salami to the Zionists: All of Your Positions in Range of our Fire
Syrian Army Seizes Most of Aleppo ahead of Russo-Turkish Talks
Sayyed Nasrallah & Iran’s Larijani Reviewed the Latest Developments in the Region
Syrian Army will Never Hesitate to Carry Out its National Duties and Has Emerged Victorious over Terror: President Assad
Voice Message from Former Hezbollah SG Martyr Sayyed Abbas al-Mousawi to His Family in 1983: Preserve Faith & Education