Story Code : 516817
Islam Times - Israeli and Turkish officials are reportedly set to meet in the next two weeks to discuss rapprochement more than five years after a freeze in formal diplomatic ties between the two sides.
The news of the reconciliation efforts broke on Saturday, a day after US Vice President Joe Biden spoke with Israeli Prime Minister Benjamin Netanyahu, Israel’s Channel 2 television network reported.

According to a statement by Biden’s office, the two discussed “ongoing efforts to improve Israel-Turkey relations and advance energy cooperation in the eastern Mediterranean.”

The brief conversation was a follow-up to a similar one the two officials had on the sidelines of the World Economic Forum annual meeting in Davos, Switzerland, earlier this month.

Relations between Israel and Turkey took a nosedive in May 2010 after Israeli forces attacked Turkish Gaza-bound aid ship, Mavi Marmara, in international waters as it was on its way to deliver aid to Palestinians in the besieged Gaza Strip, killing nine Turkish pro-Palestinian activists on board.

Ambassadors were withdrawn following the incident, with Turkish President Recep Tayyip Erdogan, the then prime minister, saying Israel had to offer a formal apology over the killings, pay compensation for the victims and lift the Gaza blockade in order for the mutual ties to be normalized.

Israel has apologized for the incident and negotiations are still underway for compensation, but the blockade on Gaza still lingers.

On December 26, Turkish daily Today’s Zaman, citing unnamed sources, said Ankara was looking forward to purchasing military hardware such as advanced unmanned aerial vehicles as well as reconnaissance and surveillance systems from Tel Aviv, hinting at the possible resumption of military ties between the two sides.
Share It :
Related Stories 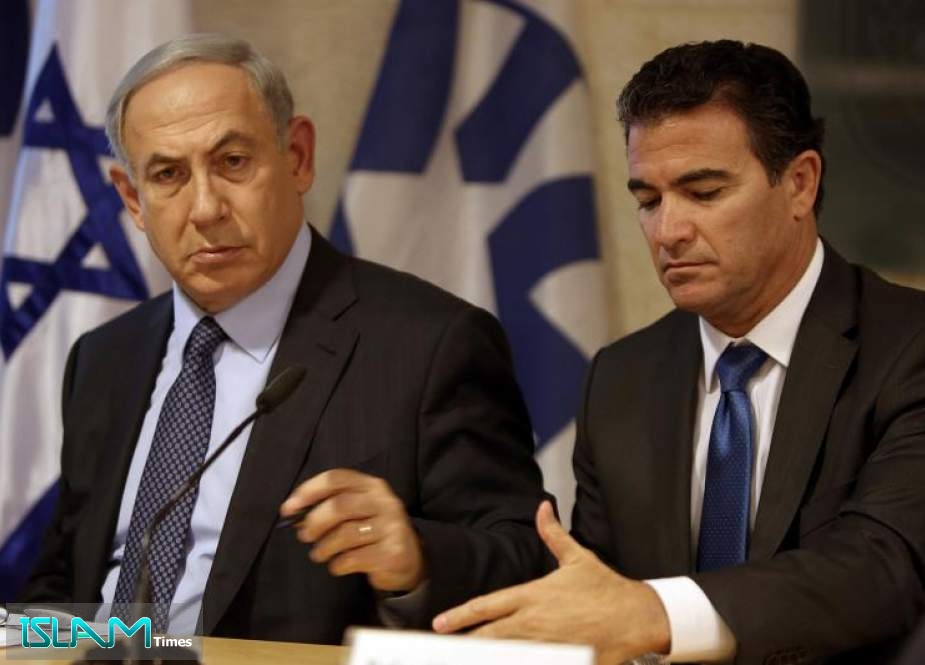