Story Code : 815578
Islam Times - Israeli Prime Minister Benjamin Netanyahu has vowed to annex the Jordan Valley in the occupied West Bank in case he emerges victorious in the forthcoming snap legislative elections.
“There is one place where we can apply Israeli sovereignty immediately after the (September 17) elections.

“If I receive from you, citizens of Israel, a clear mandate to do so ... today I announce my intention to apply with the formation of the next government Israeli sovereignty over the Jordan Valley and northern Dead Sea,” Netanyahu said in a speech broadcast live on Israeli TV channels on Tuesday evening.

The 69-year-old Chairman of the Likud-National Liberal Movement also reiterated his intention to annex Israeli settlements throughout the West Bank if re-elected, and in coordination with US President Donald Trump.

Netanyahu went on to say that he would wait for Trump’s administration to announce its controversial proposal for “peace” between the Israeli regime and Palestinians, dubbed “the deal of the century,” before the Tel Aviv regime makes any major policy changes on the status of Israeli settlements.

The Israeli prime minister asserted that his annexation plans would not include Palestinian cities, such as the Jordan Valley's Ariha (Jericho).

A senior member of the Palestine Liberation Organization (PLO) said Netanyahu was “not only destroying the (so-called) two-state solution, he is destroying all chances of peace.”

“This is a total game changer,” Hanan Ashrawi, a member of the PLO's executive committee, told AFP.

She also wrote on her Twitter page that the Israeli prime minister was out to impose a “greater Israel on all of historical Palestine and (carry) out an ethnic cleansing agenda.”

“All bets are off. Dangerous aggression. Perpetual conflict,” Ashrawi wrote.

Moreover, Arab League Secretary-General Ahmed Aboul Gheit condemned Netanyahu's declaration, arguing that the plan will undermine any chances of progress in the so-called peace talks between the Israeli regime and Palestinians.

The last round of Israeli-Palestinian talks collapsed in 2014. Among the major sticking points in those negotiations was Israel’s continued settlement expansion on Palestinian territories

Meanwhile, Israeli political figures and commentators have described Netanyahu’s plan to annex parts of the occupied West Bank as a bid to siphon support away from far-right rivals, who have long advocated annexation of Jewish settlements.

“It's an election stunt and not a very impressive one because it's so transparent,” read a statement by Yair Lapid, the co-leader of the centrist Blue and White Party.

Israel occupied the West Bank in the 1967 Six-Day War in a move never recognized by the international community.

The Jordan Valley accounts for around one-third of the West Bank. Israeli right-wing politicians have long viewed the 2,400-square kilometer (926.65-square mile) strategic area as a part of the territory they would never retreat from and stated that the Israeli military would maintain its control there under any peace agreement with the Palestinians.
Share It :
Related Stories 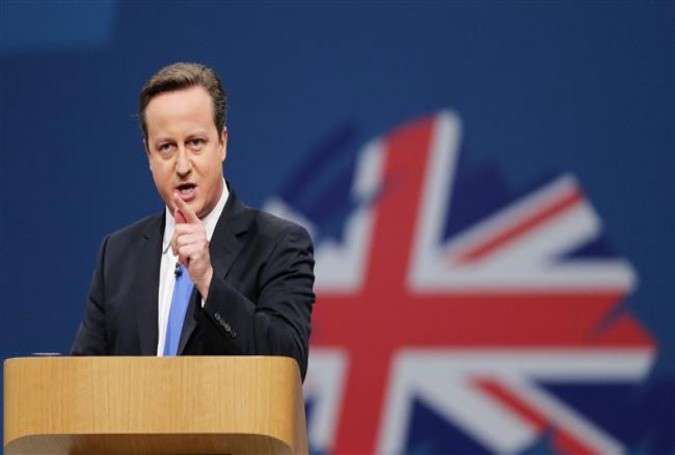