Rocket explodes near US Embassy in Kabul on 9/11 anniversary

Story Code : 815620
Islam Times - A large explosion has rocked near the US Embassy in Afghanistan’s capital city of Kabul on the anniversary of the 9/11 terror attacks on the United States, but officials at the compound later declared an all-clear and reported no injuries.
A plume of smoke rose over the Wazir Akbar Khan neighborhood shortly after midnight on Wednesday and sirens could be heard.

Inside the embassy, employees heard a message over the loudspeaker saying a blast had gone off.

“An explosion caused by a rocket has occurred on compound,” it said.

About an hour later the all-clear was given, with no injuries reported.

There was no immediate comment from Afghan officials. The NATO mission, which is nearby, also said no personnel had been injured.

The explosion came after US President Donald Trump abruptly called off US-Taliban talks over the weekend, on the brink of an apparent deal to end America's longest military campaign.

Trump has cited the death of a US service member in one of those blasts as the reason why he now calls Washington-Taliban negotiations “dead.”

Meanwhile, Iran’s ambassador to the United Nations has urged the US to withdraw from its military forces Afghanistan, saying Washington has no other option but to pull its troops out of the country.

“After some two decades of the US invasion of Afghanistan, it’s totally clear that the US has no other choice but to leave this country. The sooner, the better,” Majid Takht Ravanchi addressed the UN Security Council’s meeting on peace and security in Afghanistan on Tuesday.

He added, “We’ve said time and again that the Afghan nation wants a responsible withdrawal of all foreign forces within a specific time frame. We call on the Afghan government and all parties to be prudent and work closely with each other to pass this security crisis successfully.”

Takht Ravanchi then asked all eligible Afghan voters to cast their ballots in the September 28 presidential polls in a bid to strengthen democratic processes in their country.

The Iranian diplomat also held foreign powers responsible for an uptick in attacks carried out by Daesh Takfiri terrorists in Afghanistan, arguing that those states have facilitated the relocation of the extremists from Syria and Iraq to Iran’s eastern neighbor.

He also called upon all Afghan parties to exercise restraint so as to declare a complete ceasefire and conclude a national reconciliation agreement.

“Whatever conflict and fratricide will help those who aren’t interested in witnessing a secure and stable Afghanistan,” Takht Ravanchi warned.

The Iranian ambassador to the UN also slammed bids meant to sideline the Afghan government in peace talks with the Taliban, warning that any such attempt is “doomed to failure.”
Share It :
Related Stories 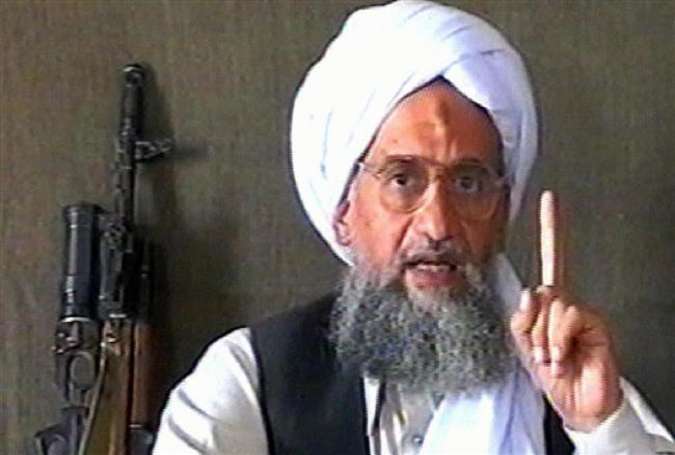