Story Code : 836797
Islam Times - A senior leader of the Palestinian Hamas resistance movement paid tribute to General Qassem Soleimani –the top Iranian commander who was assassinated in a US drone strike in Iraq- as a martyr of al-Quds.
Ismail Haniyeh, Hamas Political Bureau Chief, delivered a speech at the funeral of General Soleimani in Tehran on Monday.

In his address, Haniyeh lauded the late Iranian commander as a martyr of Jerusalem al-Quds who “made great sacrifices in order to safeguard Palestine and the resistance”.

“We have come here today to express our sincere and genuine feelings for the dear brother and the martyred commander,” Haniyeh added.

Offering condolences to Leader of the Islamic Revolution Ayatollah Seyed Ali Khamenei and the Iranian government and nation over the loss of General Soleimani, Haniyeh said, “We announce that this cruel crime committed by the Americans signifies the criminal spirit that has led to crimes in the holy land of Palestine.”

Ayatollah Khamenei on Monday morning performed the ritual ‘prayer for the deceased’ (Salat al-Mayyit) in the funeral of General Soleimani.

General Soleimani, the deputy head of Iraq’s Hashd al-Sha'abi, and a number of their entourage were killed in a strike by American drones near Baghdad International Airport in the early hours of Friday.

The White House and the Pentagon confirmed the assassination of General Soleimani in Iraq, saying the attack was carried out at the direction of US President Donald Trump.
Share It :
Related Stories 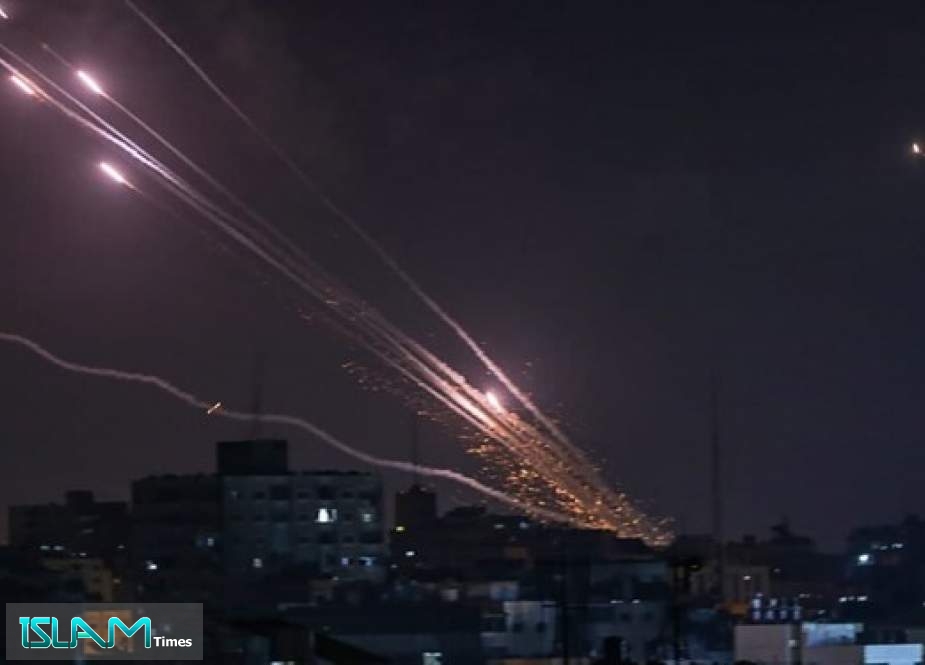